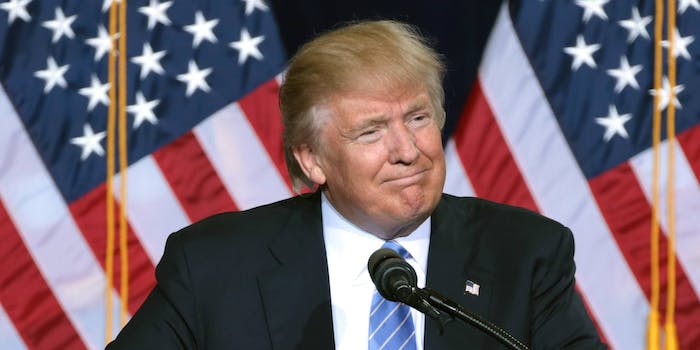 President-elect Donald Trump is reportedly planning to keep at least some members of the private security and intelligence team that he relied on throughout his electoral campaign into his presidency.

While all presidents in the past have benefitted from the protection of the U.S. Secret Service and its agents, Trump has also maintained a private detail led by Navy veteran and retired NYPD police officer Keith Schiller, who acts as a personal bodyguard.

Secret service veterans are calling the convoluted use of a private security firm and Secret Service professionals dangerous.

“You never want to commingle a police function with a private security function,” Wackrow said, adding, “If you talk to the guys on the detail and the guys who are running the rallies, that’s been a little bit difficult because it’s so abnormal.”

There are at least three lawsuits pending, including one against Schiller himself, from individuals who were physically removed from Trump campaign rallies by private security staff.

The members of the private security unit originate with several different security firms, and it’s not fully known how much they are being paid for their service, which is covered by the Trump organization and various other mechanisms.