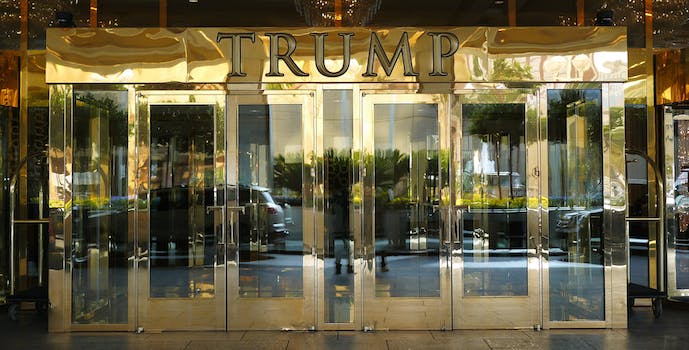 They did not divulge how much was made.

However, the organization declined to say how much money it was donating, or who the profits came from. In a statement, the organization’s Chief Compliance Counsel George Sorial said the donation was made on Feb. 22.

The Trump Organization has come under the eyes of Congress after Democrats on the House Oversight Committee asked for an investigation to be opened into it, claiming President Donald Trump had not fully divested himself from the business.

Sorial said the profits were calculated by using Trump Organization “policy and the Uniform System of Accounts for the Lodging Industry.”

However, an ethics watchdog blasted the secrecy around the donation, according to the Associated Press.

“When you’re getting sums of money from foreign governments, it raises the question of whether your decisions are motivated by those flows of funds to your own pocketbook or the best interests of the United States,” Norm Eisen, chairman of the Citizens for Responsibility and Ethics in Washington.