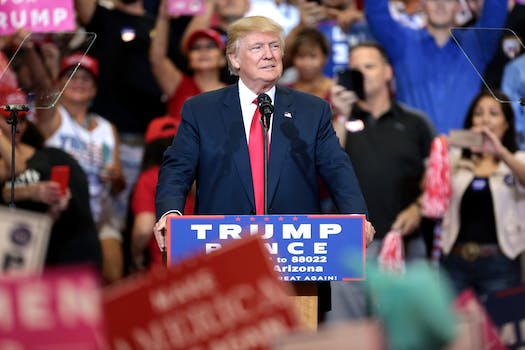 Trump asks people to go to his inauguration with Facebook ads

President-elect Donald Trump promises “record numbers” at his inauguration, but that may just be wishful thinking.

As Gothamist reports, Trump is now running ads on Facebook in an attempt to draw more Americans to his swearing-in ceremony on Jan. 20.

imagine being so disliked that 4 days before your inauguration you start paying to send desperate FB ad invites to "person, 27+" pic.twitter.com/UQ0m4D7vg4

Then again, both the D.C. Department of Homeland Security and Emergency Management and the U.S. Army expect around 800,000 people to attend the inauguration ceremony and parade, so all this talk of low turnout may be for naught. That would put him well above former President George W. Bush‘s 2001 inauguration, which saw 300,000 attendees.

Even if Trump’s inauguration has low turnout, you can expect the world will be watching.