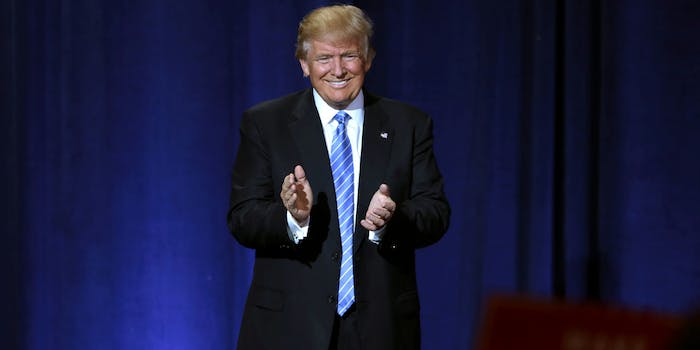 Here’s what Trump’s Obamacare ‘fix’ means for you

Trump is expected to shut down cost-sharing subsidies. Here's what you need to know.

Frustrated by Congress’ inability to repeal and replace the Affordable Care Act, President Donald Trump has been making his own moves to “fix” to the healthcare law that he believes is failing.

Trump plans to halt subsidies to insurers selling Obamacare coverage, a move that coupled with his executive order that would allow for cheaper plans with fewer benefits, threatens to unravel the healthcare law established by former President Barack Obama.

The Democrats ObamaCare is imploding. Massive subsidy payments to their pet insurance companies has stopped. Dems should call me to fix!