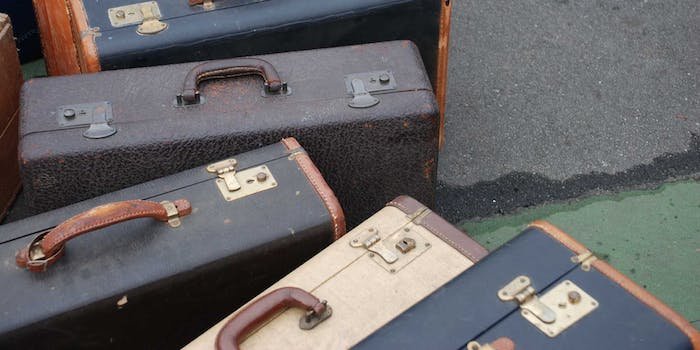 Do not use if you are on Public status setting.

Celebrated Czech-born British playwright Tom Stoppard once said, “Every exit is an entry somewhere else.” Perhaps no one has taken that sentiment more to heart than Facebook, with their introduction of the travel status feature.

Previously, you could only alert would-be thieves of your vacation plans by typing it out in a boring old status. Now, thanks to the integration of a travel feature to the traditional status update, Facebook has added fun emoticons and locations to the mix, so thieves will be sure to take notice when you’re gone. 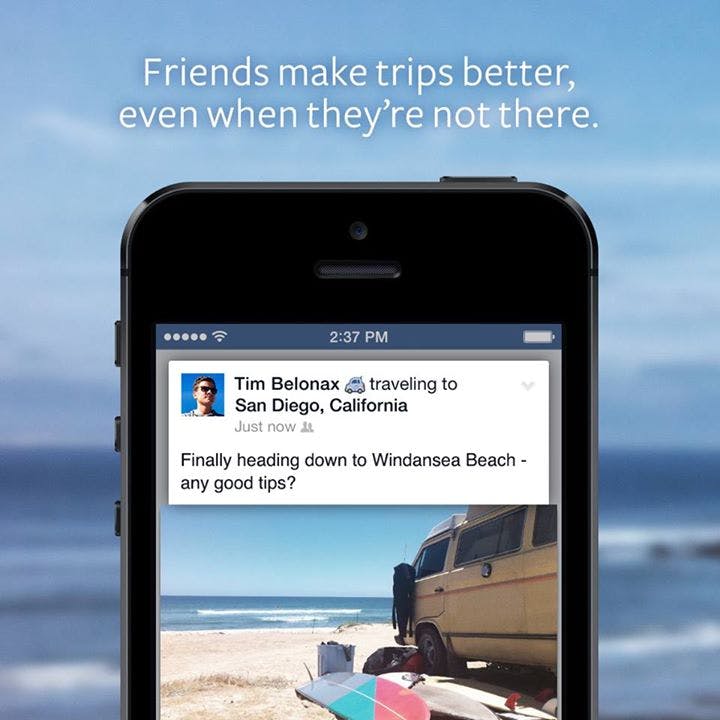 Wednesday morning, Facebook announced the new feature with a photo and headline reading, “Friends make trips better, even if they’re not there.” (This should likely include the caveat, “As long as your friends don’t have criminal records.”)

In a how to guide, the social media giant shows users the steps to broadcast their empty houses filled with electronics and valuables ripe for stealing travel plans to their network. In a profile of the feature (it should be noted this feature is entirely optional) TechCrunch discovered that depending on your destination, Facebook provides city-centric emoticons. Now a trip to New York includes a micro Statue of Liberty, and a jaunt to Los Angeles includes a tiny Hollywood sign.

Ultimately, Facebook is only adding another tool to the workbench of social media, like FourSquare before them. It’s the users choice whether they want to smack themselves in the face with it and come home to a broken window and missing flat screen. Bon voyage!