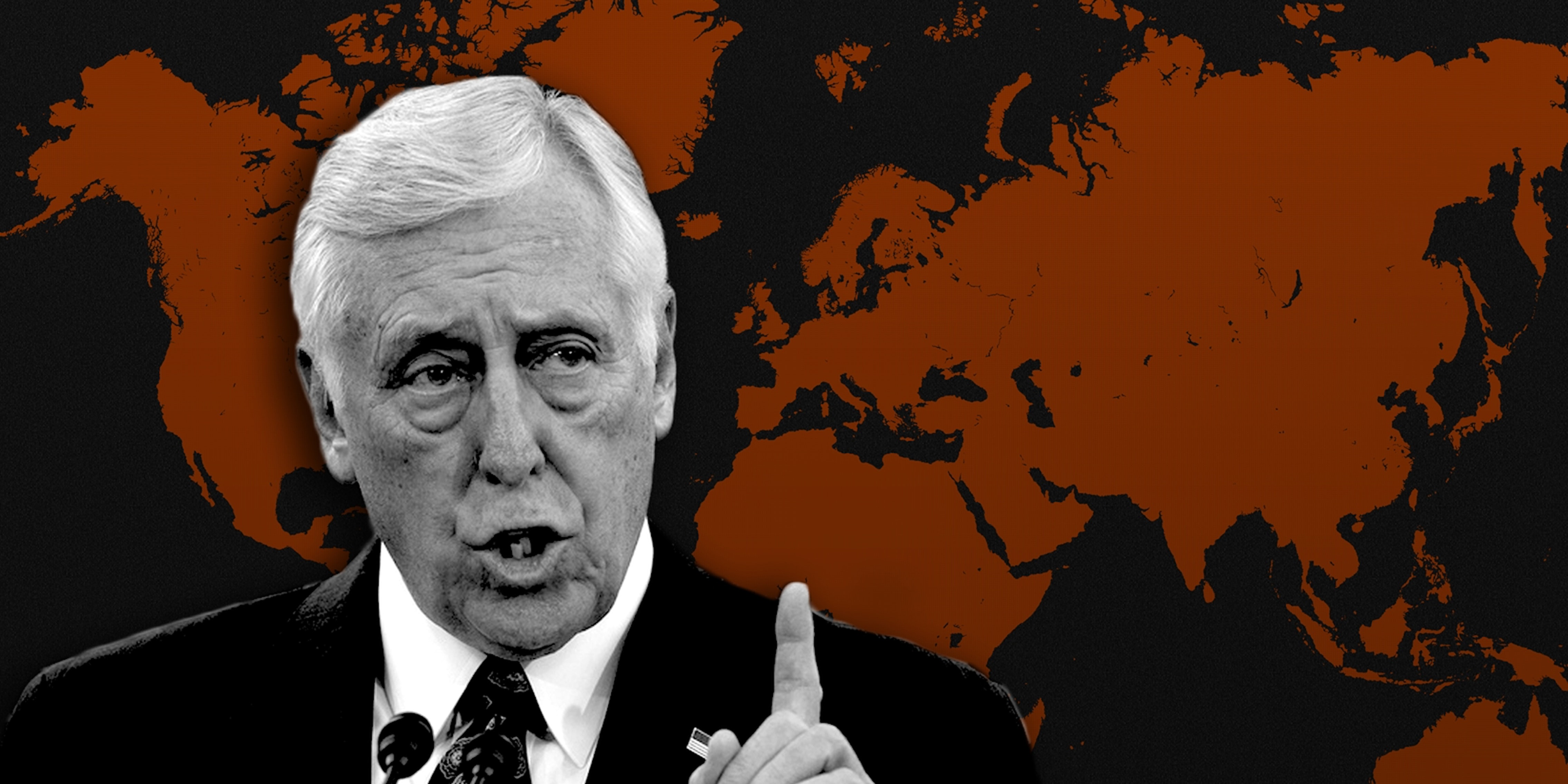 TPP unlikely to be ‘fast tracked’ through Congress this year

Finally, things are looking up for Internet activists who oppose the TPP.

After more than a year of seemingly nothing going their way, Internet activists who oppose the Trans-Pacific Partnership are finally catching some breaks.

A top House Democrat has announced that it was unlikely that Congress would take up a bill this year that would speed up the TPP process and make it more likely that all of its controversial elements would pass.

Trade Promotion Authority, commonly referred to as “fast track,” would keep Congress from being able to amend specific elements trade deals; instead, it’d have to pass or reject them wholesale. That’s part of a worst-case scenario, according to Internet advocacy groups, who say that the TPP’s Intellectual Property chapter would effectively lock in restrictive copyright regulations as de facto law. If the “fast track” passed, a Congress might pass the TPP as a whole, even if it largely opposed the treaty’s copyright provisions.

But that won’t happen, at least not by the end of 2013, according to House Minority Whip Steny Hoyer (D-Md.). According to Reuters, Hoyer told reporters Tuesday that “I don’t realistically see TPA moving,” as the Congressional calendar is filled up with bills the House deems more important.

That’s a problem for the Obama administration, which wants to have the TPP wrapped up by the end of December.

This is the second break in two weeks for anti-TPP activists. On Nov. 13, WikiLeaks found and released an August 2013 version of the treaty’s controversial Intellectual Property chapter, though the U.S. Trade Representative has since claimed it’s “already outdated.”