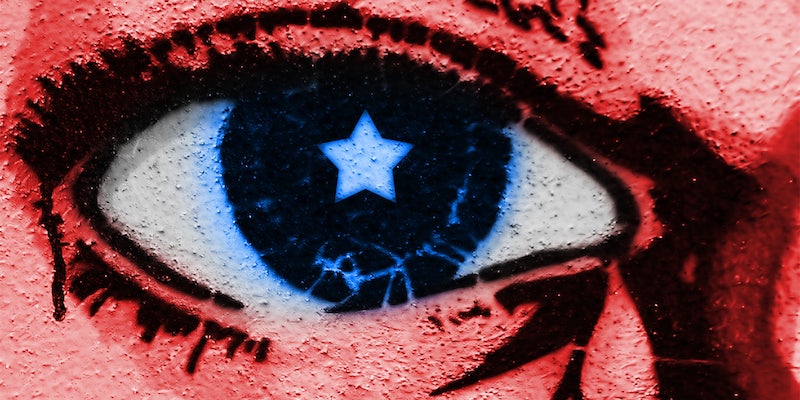 Trans-Pacific Partnership, seen as threat to Internet freedom, delayed until 2014

The Trans-Pacific Partnership, that highly controversial multinational trade deal that activists consider a “global threat to the Internet,” won’t be completed until 2014 at the earliest.

That’s surely a disappointment to the White House, which has long been optimistic that a deal would be struck by 2013, and before that, 2012.

In a joint statement released Tuesday, government officials from the dozen Pacific Rim countries working on the agreement announced they had “made substantial progress” in their recent four-day meeting in Singapore—but not enough to take the agreement back to their home countries to sign.

One of the TPP‘s biggest drawbacks, to critics, has been its utter secrecy: Though corporate lobbyists are given some access to negotiators, the deal itself, like all major multinational trade deals, has solely been the purview of government trade representatives. But that’s recently been upended, as someone with access to TPP documents has been passing information to WikiLeaks, which published a spreadsheet of every country’s positions Monday, and the entire intellectual property chapter in November.

TPP talks will resume in January.