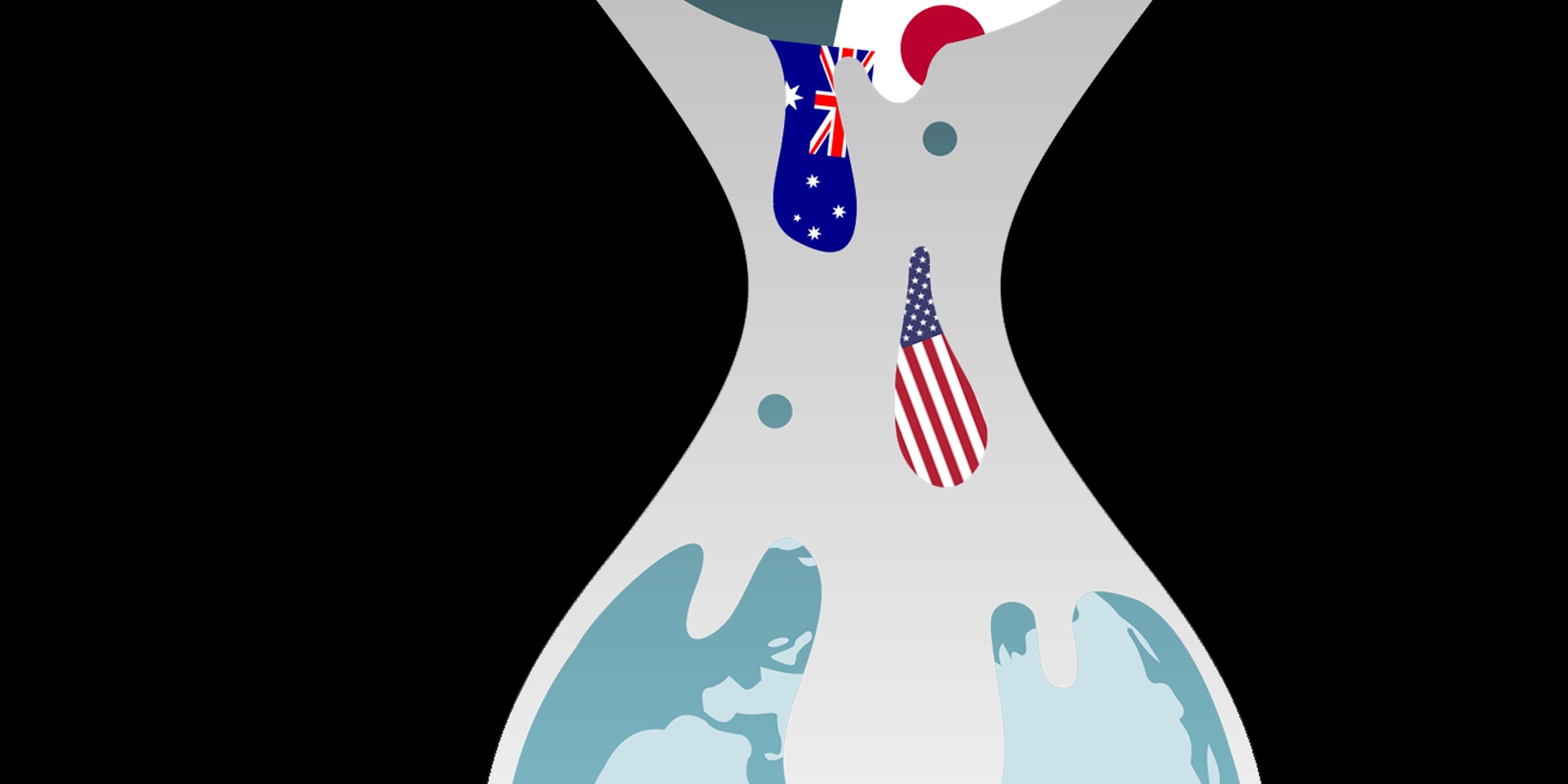 Is WikiLeaks turning the tide against the TPP?

The controversial trade agreement has gone from inevitable to uncertain.

A little over a year ago, it was easy, if you were one of the few people following the Trans-Pacific Partnership, to be pessimistic about the thing. A fortress of an international trade agreement, the TPP threatens to stifle freedom of expression online with its harsh copyright policies. It’s stands to be the U.S.’s biggest international financial agreement in two decades, and it’s been under fire since its inception as being too secretive, too big a decision to be made without public involvement.

At the same time, WikiLeaks was still at the peak of its notoriety. As the year started, the controversial whistleblower organization was still releasing emails from Stratfor, a private intelligence firm with military ties. It published millions of private emails from Syrian politicians and leaked U.S. State Department policies on handling detainees.

As 2013 came around, however, a curious thing happened: Both parties started clamming up. WikiLeaks’s blockbuster leaks slowed to a trickle, becoming a mere footnote in founder Julian Assange’s soap opera saga. Meanwhile, the TPP doubled down on its secrecy, banning public advocates and journalists alike from coming anywhere near its negotiators.

Yet the two entities were locked on a collision course, one that revitalized the former and might prove the beginning of the end for the latter.

2013 should have been WikiLeaks’ big year. It was when founder Assange hit the big screen, via The Fifth Estate, and when associate Chelsea Manning finally came to trial in the U.S. But both events were largely overshadowed by the work of former National Security Agency contractor Edward Snowden, who chose to skip over WikiLeaks with his huge cache of NSA training files and instead chose to share them with a handful of journalists he admired. (That WikiLeaks dispatched a legal aide to guide Snowden from Hong Kong to temporary asylum in Russia went relatively unnoticed.)

With the TPP increasingly transforming from being really secretive to extremely so, the whistleblower organization, however, stumbled upon an unlikely path back to relevancy. For every door the trade authorities closed on public advocates, WikiLeaks found another rock to heave through the establishment’s window.

Julian Assange and company have released one major, completely secretive TPP document each month since November.

First, it was the chapter on intellectual property. It reinforced Internet freedom activists’ fears, that its text could essentially lock down Internet users in other countries with draconian policies like making Internet providers legally responsible for users’ activity and forcing them to monitor customers. Activists oppose these measures, but powerful lobbying groups like the Motion Picture Association of America support them as a way to protect their intellectual property abroad.

Next, WikiLeaks released a general checklist of each country’s position on every issue. While it was broad enough that some of its details were essentially incomprehensible, it did cement an oft-repeated refrain that appeals to WikiLeaks fans: that the U.S. was bullying other countries.

And on Jan. 15, WikiLeaks released the TPP’s environmental chapter, which showed that the U.S. has been fighting, and conceding, on holding other countries to a level of environmental responsibility. As reported by the New York Times, which partnered with WikiLeaks for that chapter, “The site is expected to release more documents as the negotiations unfold.”

This all was harshly criticized by the governments working on the agreement, of course. The United States Trade Representative (USTR), which handles the TPP for the U.S.wrote a series of talking points about the TPP, and called criticism “full of hyperbolic misinformation about what is in that text.” That document was, of course, quickly leaked as well.

The U.S.’s position in the TPP has lost face as a result WikiLeaks, according to Maira Sutton, a Global Policy Analyst at the Electronic Frontier Foundation, which opposes the agreement.

“The USTR has only so much bargaining power in terms how much they can leverage its influence over other countries,” she told the Daily Dot. “It’s clear they’re spending a lot of that on Intellectual Property provisions, rather than things like the environment and labor, which they tout as the saving grace of [their position in] this agreement.”

Indeed, the U.S. was supposed to have some moral high ground when it came to the TPP’s environmental chapter. Groups like the Sierra Club and the World Wildlife Fund were granted an audience with the USTR before it set off for a round of negotiations in Malaysia in July.

But the Sierra Club was upset this week when it recently finally saw, along with everyone else, where negotiations actually stood.

“If the environment chapter is finalized as written in this leaked document, President Obama’s environmental trade record would be worse than George W. Bush’s,” Michael Brune, the group’s executive director, announced on the Sierra Club website. “This draft chapter falls flat on every single one of our issues—oceans, fish, wildlife, and forest protections—and in fact, rolls back on the progress made in past free trade pacts.”

Those who would see the the U.S. quickly ratify the TPP once negotiations wrap up, President Obama prominent among them, have one major tool in their pocket: Trade Promotion Authority.

Commonly called “fast track,” TPA gives the president significantly more power to close trade deals. In particular, it lets a president opt to make the houses of Congress vote wholesale on a trade agreement, rather than pick it apart piece by piece. In other words, without fast track, the Senate could vote to ratify the TPP’s environmental chapter but leave the intellectual property section dangling. If the agreement is fast tracked, the Senate would have to either sign or abandon the thing in its entirety. Activists fear few in Congress would be willing to vote down the entire TPP just because they don’t like a few chapters.

But like the TPP itself, the chance that fast track could pass Congress again—it’s been law twice before, and both times wasn’t renewed before its expiration date came up—has looked much shakier in recent months. Also like the TPP itself, its proponents thought it’d be wrapped up by the end of 2013, but it got delayed.

The TPP was reintroduced into the House and Senate Jan. 9, but its position still seems tenuous. No House Democrat has agreed to cosponsor it, and 151 of them have expressed their outright opposition for it. Senate Republicans seem wary.

That’s not to say the TPP is doomed. It’s just that the pendulum might be swinging away from “inevitable” toward “might not happen.”

The EFF and other groups declared last week Copyright Week, and spent it raising awareness of seven principles of copyright policy that passage of the TPP could jeopardize.

The principle for day one? Transparency. It was a pointed dig at negotiations so secretive that WikiLeaks has become the public’s main source of information.

“The USTR has protested that it has been transparent by virtue of allowing members of the public to speak to negotiators. But this misses the point,” wrote Jodie Griffin of activist group Public Knowledge. “Transparency is a two-way street. Transparency is not just listening to the public, it’s being open and accountable to the public too.”

Sutton is optimistic, though. She cited growing opposition, especially from unions and environmentalists. And perhaps best for anti-TPP momentum, WikiLeaks is expected to release more chapters over the coming months.