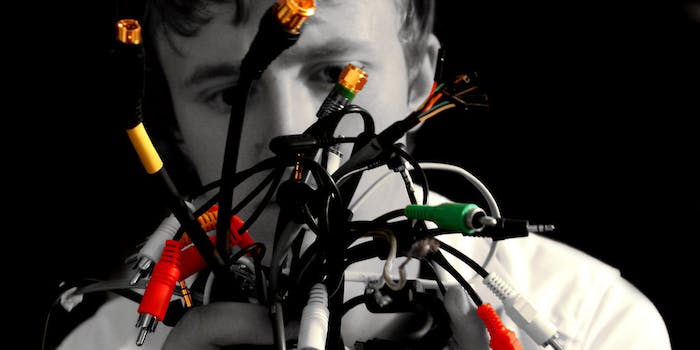 “There are many battles Tor can fight. This is not one of them.”

Tor, the most prominent anonymity tool on the Internet, has always been funded in large part by the U.S. government because it promotes free, uncensored speech in all corners of the world.

If you’re an activist from one of countries that needs free speech tools the most, however, American law might not allow you to financially support Tor, a nonprofit whose tools might be your best country’s best hope for digital privacy and freedom.

An individual who lives in an unspecified country that the U.S. deems a state sponsor of terrorism—Iran, Syria, Cuba, and Sudan make up that esteemed group— recently tried to make a “large financial donation” to the Tor Project, the group’s executive director, Andrew Lewman, recently said. But Lewman had to deny the funds because U.S. law forbids the transaction due to U.S. embargoes on those countries.

The law is broad and sweeping, so taking bitcoins or dollar bills would have made no difference in the eyes of the courts. It’s all clearly illegal.

Many privacy advocates are angry that the Tor Project, a 501(c)(3) non-profit based out of the U.S., had to turn down funds that would help it offer better anti-censorship services to more people around the globe.

“There are many battles Tor can fight,” Lewman said in an email conversation. “This is not one of them.”

Jillian York, the Director of International Freedom of Expression at the Electronic Frontier Foundation, told the Daily Dot that she believes an even bigger problem is that a lot of technology is blocked in these embargoed countries

The Treasury Department “has been helpful in recent years, issuing general licenses for export of certain communications tools to Iran and Syria,” York said in an email, “but no such thing yet exists for Sudan, for example—and I hear frequently from individuals there who want to, but can’t, access anti-virus software, [educational software], etc.”

Tor received over $2 million in funding in 2012, the latest year that has been made public by the organization. In every year since its founding, most of Tor’s funding has come from the U.S. government.