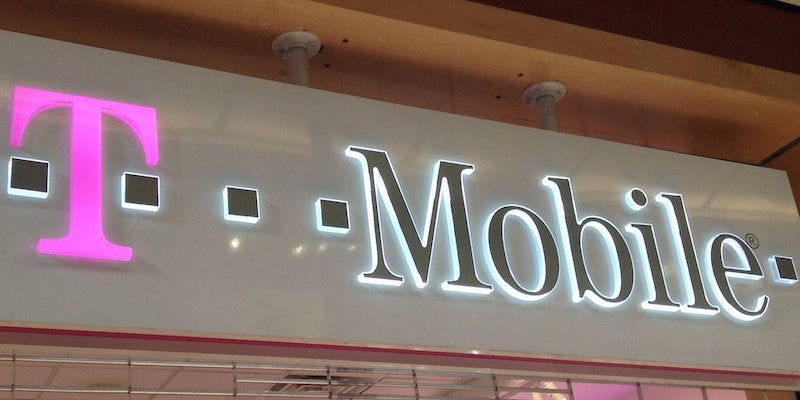 AT&T and Verizon could be feeling some heat.

Telecom companies Sprint and T-Mobile on Sunday finally announced a long-rumored merger agreement, one which would consolidate two of the largest such companies in America. It’ll still have to pass regulatory muster, and that could potentially pose some issues, given just what a consolidation of corporate power it would represent.

The merger will reportedly be valued at a whopping $26 billion, uniting the third and fourth biggest telecom providers in the United States. It would also vault the merged companies into a far more competitive position against the current top two American telecom providers, Verizon and AT&T.

T-Mobile CEO John Legere announced the merger during a conference call with reporters on Sunday and followed it up with a tweet trumpeting the upcoming change.

“I’m excited to announce that T-Mobile & Sprint have reached an agreement to come together to form a new company—a larger, stronger competitor that will be a force for positive change for all US consumers and businesses!” Legere tweeted.

While it’s definitely big news, this merger deal is not unexpected. To the contrary, the bigger surprise may be just how long it took to come together; the world of business media has been reporting on this possibility for years.