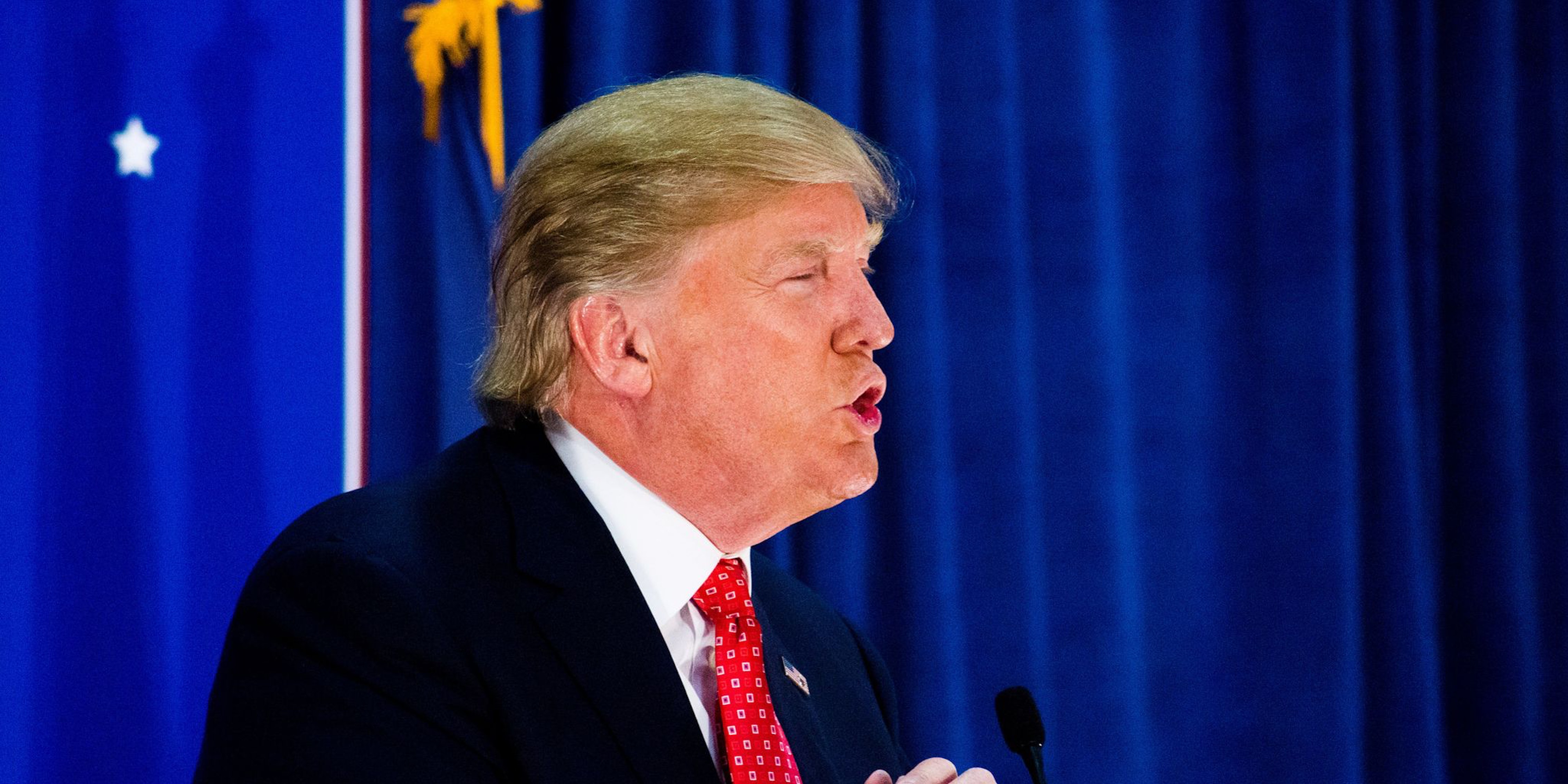 Apple CEO Tim Cook has remained relatively quiet when it comes to his own personal political leanings, but the unprecedented election of Donald Trump after a tumultuous campaign has prompted him to address his company in an effort to bring people together.

In a staff-wide email, Cook quotes Dr. Martin Luther King, Jr. as he expresses empathy for those who have been disheartened by the outcome of the 2016 election:

I’ve heard from many of you today about the presidential election. In a political contest where the candidates were so different and each received a similar number of popular votes, it’s inevitable that the aftermath leaves many of you with strong feelings.?

We have a very diverse team of employees, including supporters of each of the candidates. Regardless of which candidate each of us supported as individuals, the only way to move forward is to move forward together. I recall something Dr. Martin Luther King, Jr. said 50 years ago: “If you can’t fly, then run. If you can’t run, then walk. If you can’t walk, then crawl, but whatever you do you have to keep moving forward.” This advice is timeless, and a reminder that we only do great work and improve the world by moving forward.

While there is discussion today about uncertainties ahead, you can be confident that Apple’s North Star hasn’t changed. Our products connect people everywhere, and they provide the tools for our customers to do great things to improve their lives and the world at large. Our company is open to all, and we celebrate the diversity of our team here in the United States and around the world — regardless of what they look like, where they come from, how they worship or who they love.

I’ve always looked at Apple as one big family and I encourage you to reach out to your co-workers if they are feeling anxious.

Cook, who has spoken publicly about the fact that he is gay and considers it “among the greatest gifts God has given” him, has found his company on the receiving end of Trump attacks throughout 2016.

Trump has repeatedly used Apple as an example of a company who outsources work that could be done in the United States, and the president-elect has threatened Apple with measures to restrict its reliance on foreign labor.