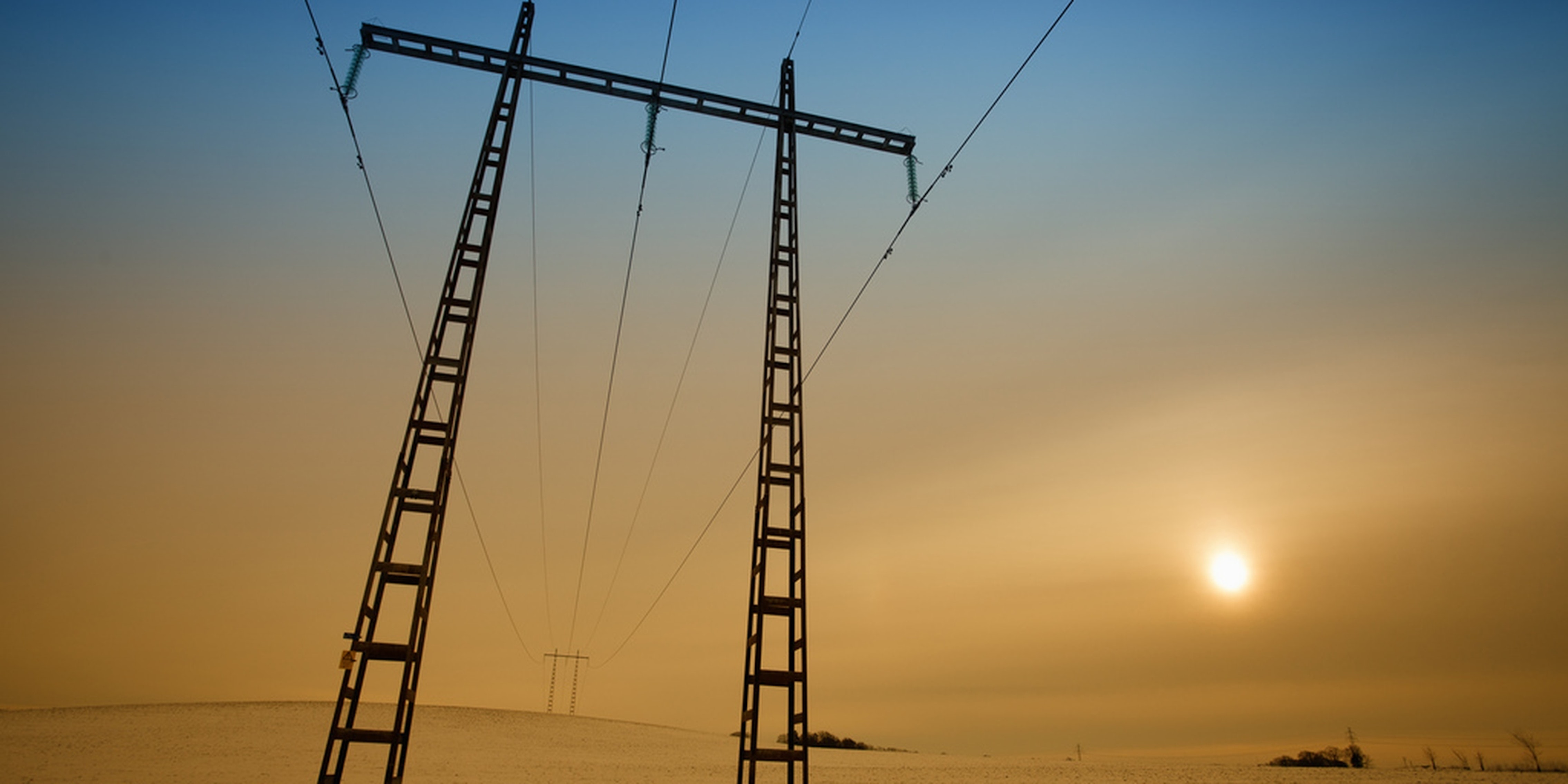 Photo via dahlstroms/Flickr (CC BY 2.0)

One wireless company is turning leftover data into dollars for refugees

People can donate unused data and turn it into aid for refugees.

Unused data will soon be turned into aid for food, water, and lodging for Syrian refugees thanks to one wireless carrier. Swedish telecom company Three Sweden launched a new program that lets subscribers donate unused data, which Three Sweden will turn into monetary donations for the UNHCR, the UN’s refugee agency.

Called #datadonate, the program enables people to give to worthy causes simply by allocating a certain amount of data to charity each month. This could be unused data that customers never tap into on a monthly basis, or a way for them to give back without opening up their pocketbooks.

“It’s sort of an experiment, because we’ve never done anything like this before,” Kamran Alemdar, Three Sweden’s head of communications, said in an interview with the Daily Dot. “We wanted to see if they were willing to spare some data each month and we would match that with actual money and donate it to a charity organization. We started off with UNHCR, because it’s something that’s very talked about here, especially in Europe now with the refugee crisis going on in this area.”

Both voice and mobile broadband customers can donate data each month, and since plans vary, donations are reconciled on a sliding scale—those with smaller data plans who donate a piece will contribute more per GB donated than those with large plans. Three Sweden will donate up to the equivalent of $6 per month per subscriber.

To participate in the program, subscribers login to their online Three Sweden account and designate a set amount of data to donate, either once or on a monthly basis. Each month, Three Sweden will donate a lump sum to the UNHCR. The data donation will appear in a special category on customers’ invoices.

Historically friendly to refugees, Sweden has accepted more refugees per capita than any other EU country, with 10,000 refugees per week seeking safety in the country last year. However, Sweden is starting to feel the pressure from its open-door policy and implemented stricter border controls, and rejecting thousands of asylum claims. Three Sweden’s initiative could be another way for citizens to support refugees and the UN’s aid programs.

It took Three Sweden four months to implement the project, taking it fairly quickly from idea to execution. As Alemdar explained, the most difficult part was matching the front end with the backend development, so subscribers wouldn’t find it complicated or difficult to set data aside for donations.

The company has open-sourced this information so telcos or other companies can use the framework to make their own nonprofit donations through the generosity of consumers.

Other tech companies are also making an effort to support Syrian refugees. Google donated 25,000 Chromebooks to refugees in Europe, and tech companies like Airbnb, Kickstarter, and Instacart are using their platforms to provide direct relief to Syrian refugees and aid workers in the form of housing, funds, and food.

Three Sweden’s monthly UN donation is a test program that might expand to more nonprofits in the future if customers seem interested, Alemdar said. The program is now available for anyone with a Three Sweden plan.

Photo via dahlstroms/Flickr (CC BY 2.0)