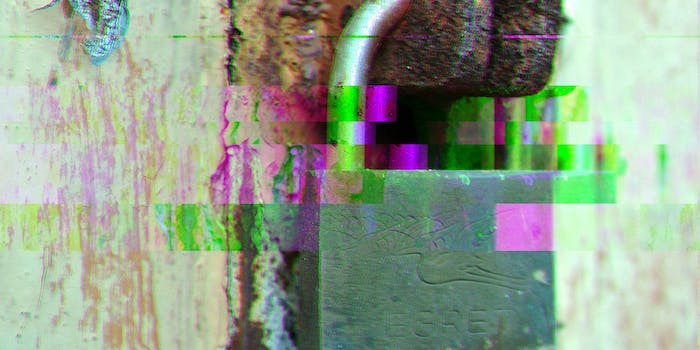 6 tips to keep your family safe online this Thanksgiving

Working as the designated computer technician can be a drag.

It’s that time of the year again. You’re making the trek back to your family’s house, and they have a lot of questions: About your career, love life, voting patterns, and then—just when you think it’s over—a request to look at the family computer.

Working as the designated computer technician can be a drag. Thankfully, there are easy ways to set up your family members to keep them protected online.

The most effective thing anyone can do to protect against malware is to regularly update all of their software. Developers will release patches that will plug security holes. Update their operating system to the latest patch and do the same on all of the software on their respective devices.

Say goodbye to Safari and Internet Explorer, Chrome is the way to go. Its frequent patches make it one of the most secure browsers.

Ads are unsightly, annoying, and they can carry malware. There’s no use in displaying ads. Avoid them at all costs. AdBlock Plus will do, but the best solution is uBlock Origin.

Encrypted chatting is all the rage, and Signal is the best app for the job. Available on both Android and iOS, Signal is the Edward Snowden messaging application that has a simplistic UI anyone can understand.

Strong, unique passwords are a must, but they can oftentimes be hard to remember. Use a password manager like 1Password or LastPass to store passwords, and make sure you keep a paper copy of the master password.

These simple steps will make your family a helluva lot more secure online, and it’s pretty damn easy. Save yourself the panicked phone calls, follow these steps, and welcome to cybersecurity nirvana.

Photo via Vassilis/Flickr (CC by 2.0) | Remix by Max Fleishman