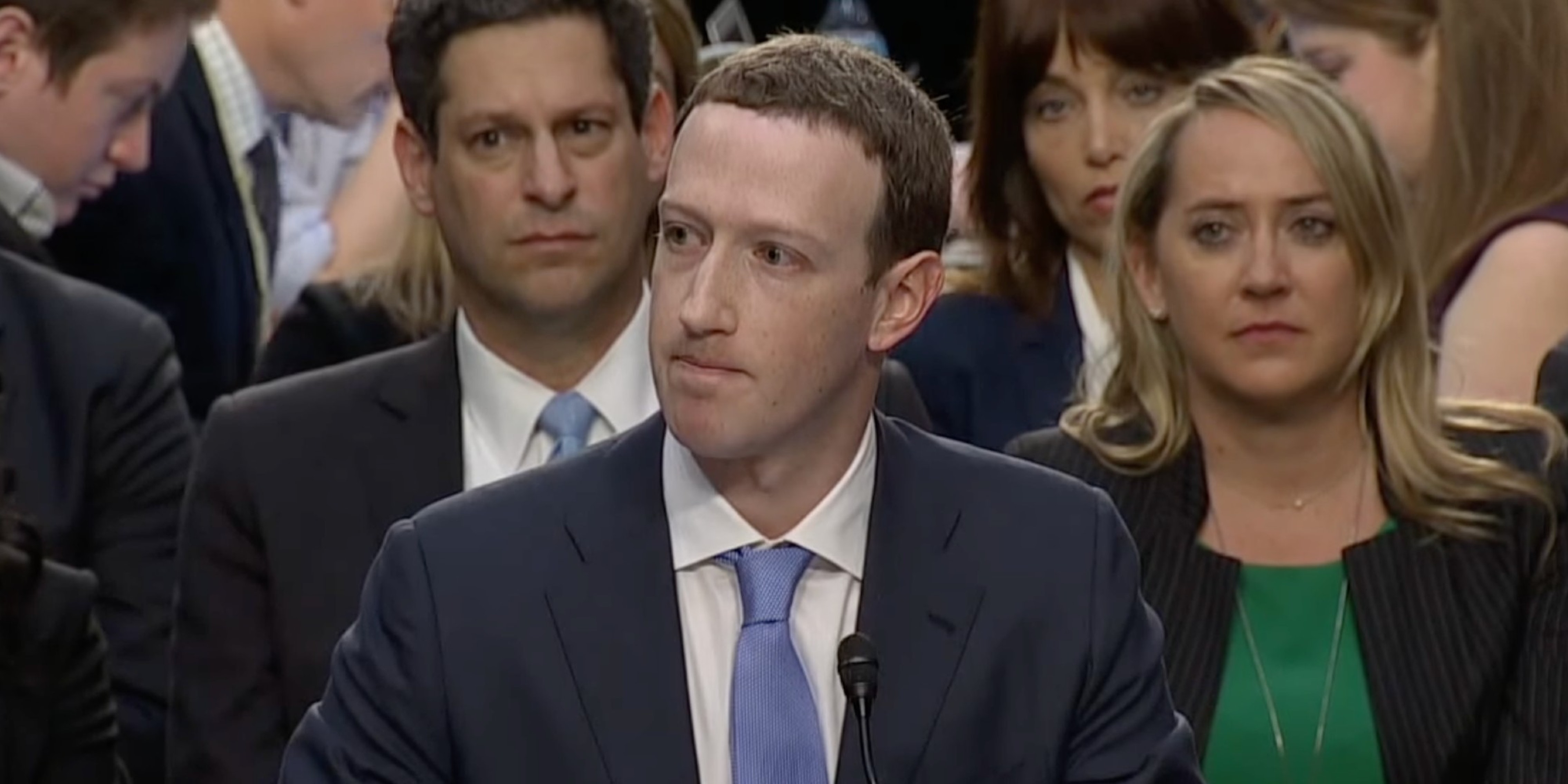 The ruling may set a precedent for other cases against social media companies protected by Section 230.

The 33-page opinion penned by Justice Jimmy Blacklock stated Facebook asked the court to dismiss three lawsuits made against the company by plaintiffs who “allege they were victims of sex trafficking who became entangled with their abusers through Facebook.” Plaintiffs in these suits claim that the social media platform was negligent and “did not attempt to key sex trafficking off its technology,” Business Insider reports.

The plaintiffs sued the social media giant for negligence, negligent undertaking, gross negligence, and products liability. They also asserted claims under a Texas statute against human trafficking. The Texas Supreme Court dismissed all claims except the last, essentially holding Facebook accountable for any trafficking that may have been facilitated on the platform.

According to XBIZ.com, Facebook’s claim is based on Section 230 of the Communications Decency Act, which is often referred to as the “first amendment” of the internet. Section 230 has largely kept online platforms and service providers from being held liable for content published through use of their services. But the majority opinion of the court states that Section 230 “was never intended to provide legal protection to websites that facilitate traffickers in advertising the sale of unlawful sex acts with sex trafficking victims,” citing SESTA/FOSTA law.

SESTA/FOSTA was billed as an “anti-sex trafficking” law amending Section 230, intended to hold websites liable for content that promotes sex-trafficking. Since passing in 2018, SESTA/FOSTA has been widely criticized for endangering sex workers, and as the Daily Dot reported Wednesday, the law has barely been used to award civil damages for victims of online sex-trafficking.

The ruling may set a precedent for other cases against social media companies for the harm done on their platforms. Forbes reports “the Texas ruling—despite only setting precedent for Texas—is likely to be cited in opinions in other states.”

Section 230 specialist James Czerniawski told XBIZ.com that the ruling “would have an extraordinarily chilling effect on the adult services providers that would be forced to comply not only with FOSTA, but also a host of conflicting state anti-pornography laws, dressed as sex-trafficking regulations.”