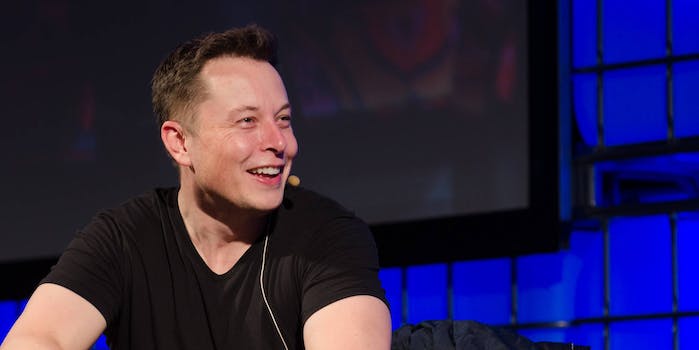 Among them are big tech industry businessmen Elon Musk, CEO of Tesla, and Travis Kalanick, the CEO of Uber, who will both meet with the president “frequently.”

In the recent past, both CEOs have vocally questioned Trump’s suitability as a presidential candidate. Musk, as a strong supporter of environmental policy and a green energy entrepreneur, conflicts with the president-elect over climate change while Kalanick once joked, before the election, that he’d “move to China if Trump wins”.

Now, the pair will be expected to contribute as part of the Strategic and Policy Forum, a platform that Trump announced in early December. The Forum consists of successful and respected private business people from across the country who will be entrusted to provide the president-elect with advice that might improve job creation prospects or result in economic growth.

“This forum brings together CEOs and business leaders who know what it takes to create jobs and drive economic growth,” Trump said in a press release. “My administration is committed to drawing on private sector expertise and cutting the government red tape that is holding back our businesses from hiring, innovating, and expanding right here in America.”

Other important CEOs named for the Forum include Bob Iger of The Walt Disney Company, Jamie Dimon of JPMorgan Chase, Doug McMillon of Walmart and Ginni Rometty of IBM.