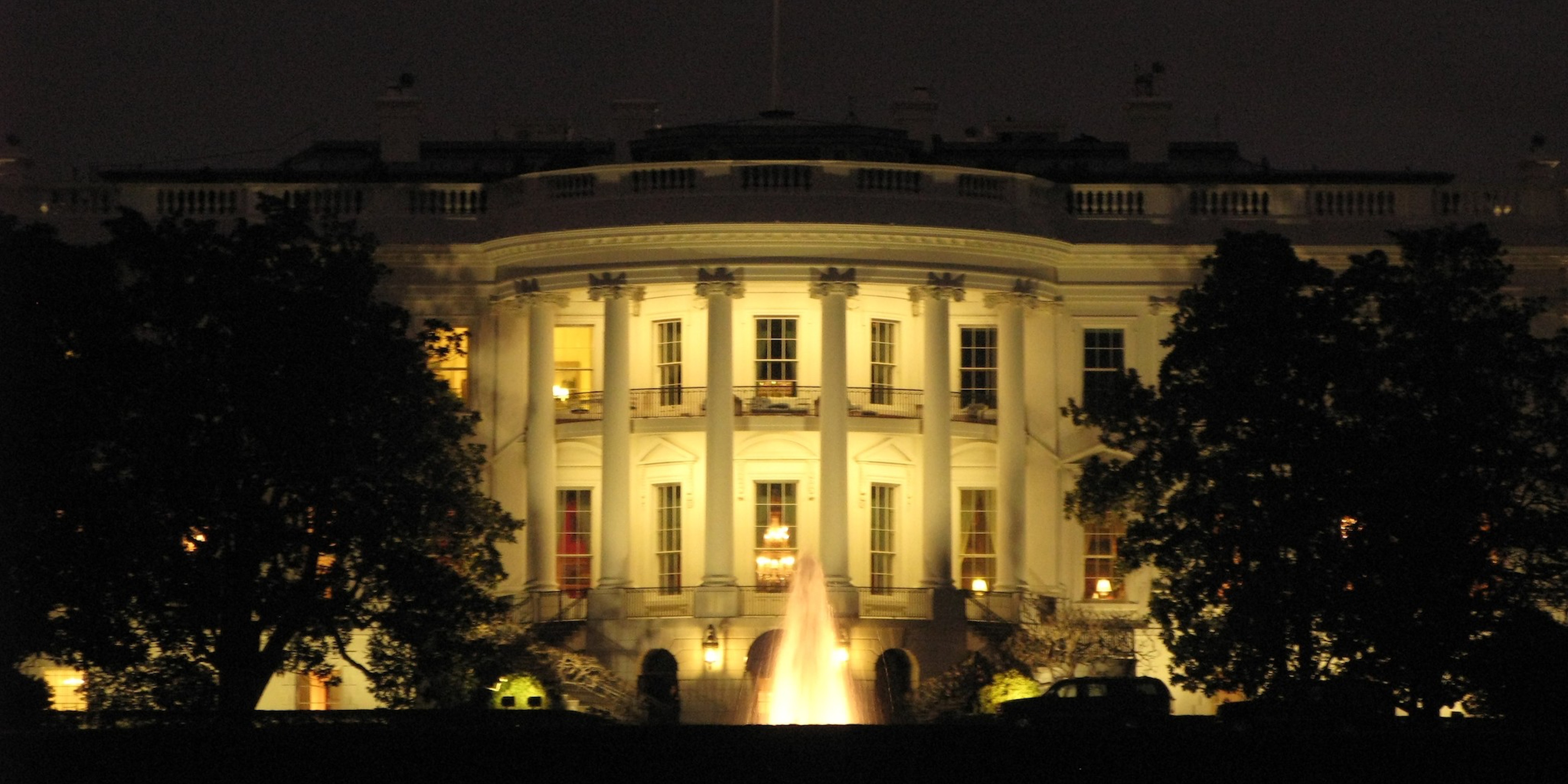 The alt-right was wholly embraced by Breitbart under Steve Bannon’s leadership.

The rise of Breitbart News chief executive Steve Bannon is alarming to civil rights advocates troubled by his reputation as a leader among the alt-right—a political ideology marked by an anti-Muslim, anti-immigrant, white-nationalist bent.

President-elect Donald Trump chose Bannon last week to fill a senior position in his White House. He had previously suspended his role as head of Breitbart News in August after being appointed chief executive of the Trump campaign.

The alt-right, which was wholly embraced by the Breitbart website under Bannon’s leadership, is defined by the Southern Poverty Law Center (SPLC) in the following paragraph:

The Alternative Right, commonly known as the Alt-Right, is a set of far-right ideologies, groups and individuals whose core belief is that ‘white identity’ is under attack by multicultural forces using ‘political correctness’ and ‘social justice’ to undermine white people and ‘their’ civilization. Characterized by heavy use of social media and online memes, Alt-Righters eschew ‘establishment’ conservatism, skew young, and embrace white ethno-nationalism as a fundamental value.

SPLC wrote in an open letter to the president-elect this week:

“‘We’re the platform for the alt-right,’ Bannon said in July, using a term that is really just a rebranding of traditional white nationalism. Under Bannon, Breitbart published a call to ‘hoist [the Confederate flag] high and fly it with pride’ only two weeks after the Charleston massacre when the country was still reeling from the horrors of the murders. Under Bannon, Breitbart published an extremist anti-Muslim tract where the author wrote that ‘rape culture’ is ‘integral’ to Islam.”

Breitbart has described the alt-right as an “amorphous movement,” originating from an “obscure subculture,” which uses “taboo-defying rhetoric.” In a lengthy explanation of the alt-right published in March, Breitbart acknowledged the movement liked to “openly crack jokes about the Holocaust” and “[express] its horror at ‘race-mixing'” while denouncing “the ‘degeneracy’ of homosexuals.”

Breitbart said this behavior was “just about having fun,” noting alt-right groups had invited “Jewish gays and mixed-race Breitbart reporters to their secret dinner parties.” With regards to its prejudice, Breitbart noted: “Anything associated as closely with racism and bigotry as the alternative right will inevitably attract real racists and bigots.”

Bannon, who led Breitbart as the publication warmly embraced many in the alt-right, has been named as future counselor to the president of the United States, Donald Trump. He is also currently fending off allegations much closer to home: In a 2007 divorce filing, his ex-wife claimed he expressed anti-Semitic views while considering private schools for his children.

Bannon has denied the allegation.