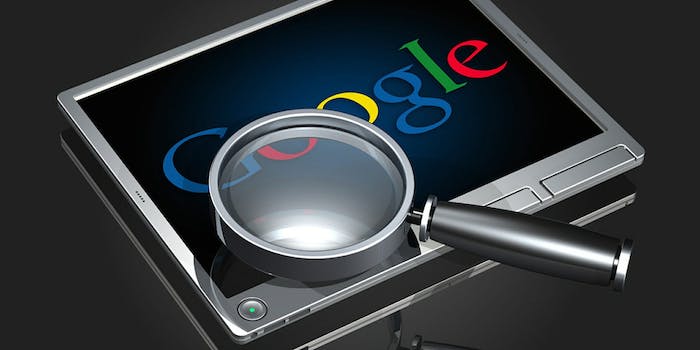 Guess which state cares the most about net neutrality?

Dick Cheney is super popular in Washington—no, not our nation’s capital, but the state of Washington, where he’s the most-Googled political topic, according to a study by Estately.

Among the other highlights: South Dakota, a state almost no one lives in, cares a lot about the U.S. Department of Agriculture, a department almost no one knows about. Mainers Google “Socialism” a lot, presumably because they’re worried about the encroachment of the political and economic philosophy from neighboring Vermont, home of socialist senator Bernie Sanders. And Utahns are constantly Googling “net neutrality,” for reasons we can’t quite imagine. 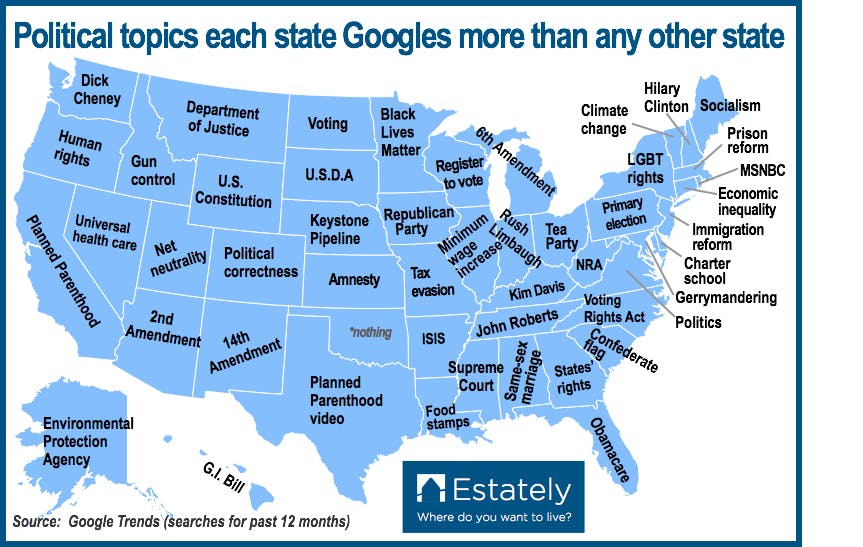 In Alaska, of course, they’re Googling the Environmental Protection Agency (EPA), which is perhaps the best endorsement for the Obama administration’s carbon-emissions-reduction plan that the president is likely to get.