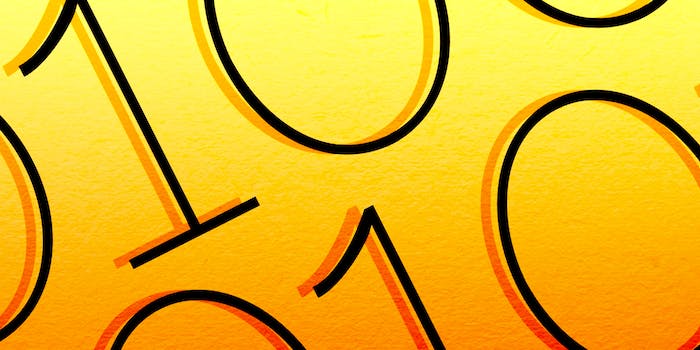 Your hot hard drive could literally melt your data

If you’re counting on a solid-state drive to keep your data safe, you might be counting on your thermostat more than anything. According to security experts at KoreLogic, typically reliable SSDs can start to lose data when stored in too hot an environment.

Most laptops today come equipped with SSDs because they are faster and more efficient than standard hard drives. SSDs require consistent access to power to maintain a hold on the data stored. The consumer model solid-state drives can typically hold data for two years without being powered up. But that assumes optimal storage practices

Researchers at KoreLogic suggest that SSDs can begin to lose data within a week of being stored without power. In a presentation by Seagate’s Alvin Cox, he explains that for every nine degree (fahrenheit) rise in temperature, the retention period for a drive is cut in half.

Say you’re storing an SSD at 77 degrees. If the temperature rises to 85 degrees, a full year of of storage time is cut off; the data life expectancy halved.

For consumers, this is problem when it comes to housing your old stuff. Perhaps you’re holding on to an SSD from an old laptop with the intentions of taking some old photos or documents off of it eventually, in which case it’s better sooner than later.

KoreLogic points to a practical application where this problem may present itself: If a hard drive is held for evidence and isn’t stored properly or is held for too long without access to power, evidence may begin to disappear from the drive.

And the biggest risk comes for enterprise users.

Enterprise-grade SSDs already have a shorter shelf life—four months as opposed to two years—but if kept in too hot an environment, data can begin to evaporate in days. Data centers that might hold a wealth of information are best to not count on SSD without proper cooling methods.

If ever there was a reason to make sure you keep multiple backups, this is it.