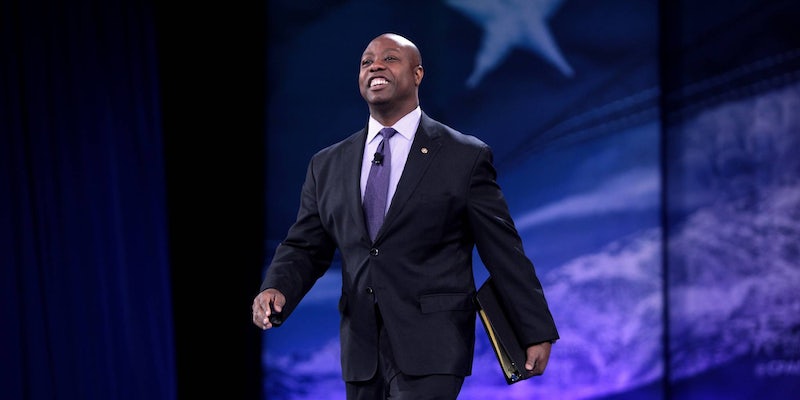 Another election for the history books.

In a series of historic firsts during this election cycle, South Carolina has elected the first black senator for a full term since Reconstruction.

Dallas Morning News reported that Sen. Tim Scott of South Carolina has been elected for a full six-year term.

Scott originally assumed office in January 2013 after being appointed by South Carolina Gov. Nikki Haley to serve a partial term after Sen. Jim DeMint resigned in 2012. He then won the election to finish out DeMint’s term in 2014.