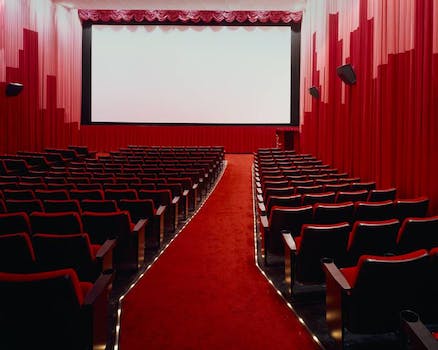 SOPA backers: No Christmas box office for you!

Redditors propose a boycott of movies on Christmas to punish Hollywood studios for backing a draconian new copyright bill.

Users of social news site Reddit have called for a boycott of movie theaters on Christmas Day, traditionally a day of huge profits for movie studios, to protest the proposed Stop Online Privacy Act.

The Motion Picture Association of America is one of the driving forces behind the proposed legislation, which would give the government the power to shut down any website found guilty of copyright infringement.

“Let’s organize a ‘Boycott the movies in protest of SOPA’ day… That should get Hollywood’s attention,” wrote RhodesianHunter.

“Christmas is on a weekend this year,” replied rountrey. “So Dec. 23-25 (Friday-Sunday) would be perfect.”

According to outspoken SOPA opponent Rep. Darrell Issa, the House’s Judiciary Committee is due to resume debate on amendments to the bill on Wednesday.

A Yuletide abstention from cinema isn’t the only idea redditors have thought of to hit SOPA backers in their bottom lines, though. Though none have yet taken off, users have called for boycotts of all digital entertainment, movies regardless of date, every company tied to SOPA, and of any company that spends more on lobbying than in taxes.

But the Christmas boycott has the virtue of being clear, simple, and—if people follow through—highly visible.

Reddit users are particularly concerned with the proposed legislation, which, critics say, has the potential to shut down any website accused of infringing on copyrights without due process. Reddit cofounder Alexis Ohanian told the Daily Dot last week that if SOPA had existed six years ago, Reddit would never have existed.