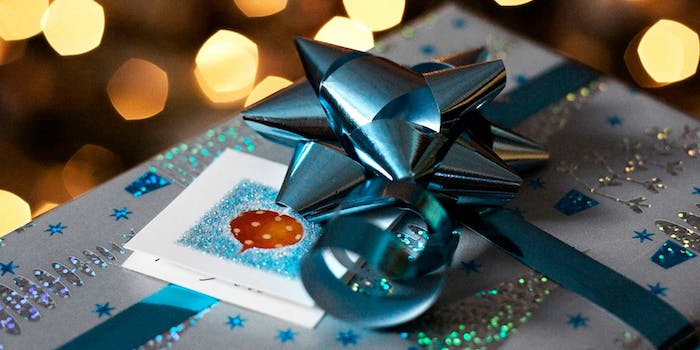 Even in a down economy, social media is a hot profession. A simple search of the term “social media marketing” on job search engine Indeed turns up dozens of new job postings from just the past few days.

But now there is new evidence to show retail companies may not be getting a lot of bang for their buck out of these employees.

In its annual study of online shopping trends, IBM has found that less than one percent of visits to online retailers come directly from social networks. Tracking some 800 e-commerce sites, the granddaddy of tech company found very few shoppers were coming to sites as a direct result of clicking a link presented to them through some sort of social network.

“I don’t think the implication is that social isn’t important,” said IBM’s Strategy Director Jay Henderson, according to All Things D. “But so far it hasn’t proven effective to driving traffic to the site or directly causing people to convert.”

IBM has not released the exact percentage of online sales credited to social media this year, mostly because the numbers have not changed from last year in a meaningful way. In 2012, the company reported that social sites accounted for a just .34 percent of online Black Friday sales. The numbers are slightly higher but not by enough that IBM felt they are worth reporting.

But of course, these figures should be taken with a grain of salt. The way IBM tracks social media sales is by counting the number of purchases made directly after visiting a social network. That means if someone sees a targeted ad on Facebook but opts to Google the product before purchasing it rather than clicking-through on the ad, Facebook doesn’t get credit for the sale. So the full impact of social advertising is not represented in IBM’s study.

That probably why companies are still willing to pump billions of dollars into online social advertising. Earlier this year, eMarketer reported that U.S. brands are expected to spend $4.1 billion on social marketing this year, rising to $5 billion in 2014.

But not every social network brings the same return on investment for advertisers. In its study of Black Friday shopping this year, IBM found that customers referred via Pinterest ads spent 77 percent more per order than shoppers coming from Facebook. The average order by Facebook users was $52.30, as where the average order from a Pinterest user was $92.51. However, IBM also found that Facebook ads were four times as likely to turn into sales as Pinterest ads in the first place.