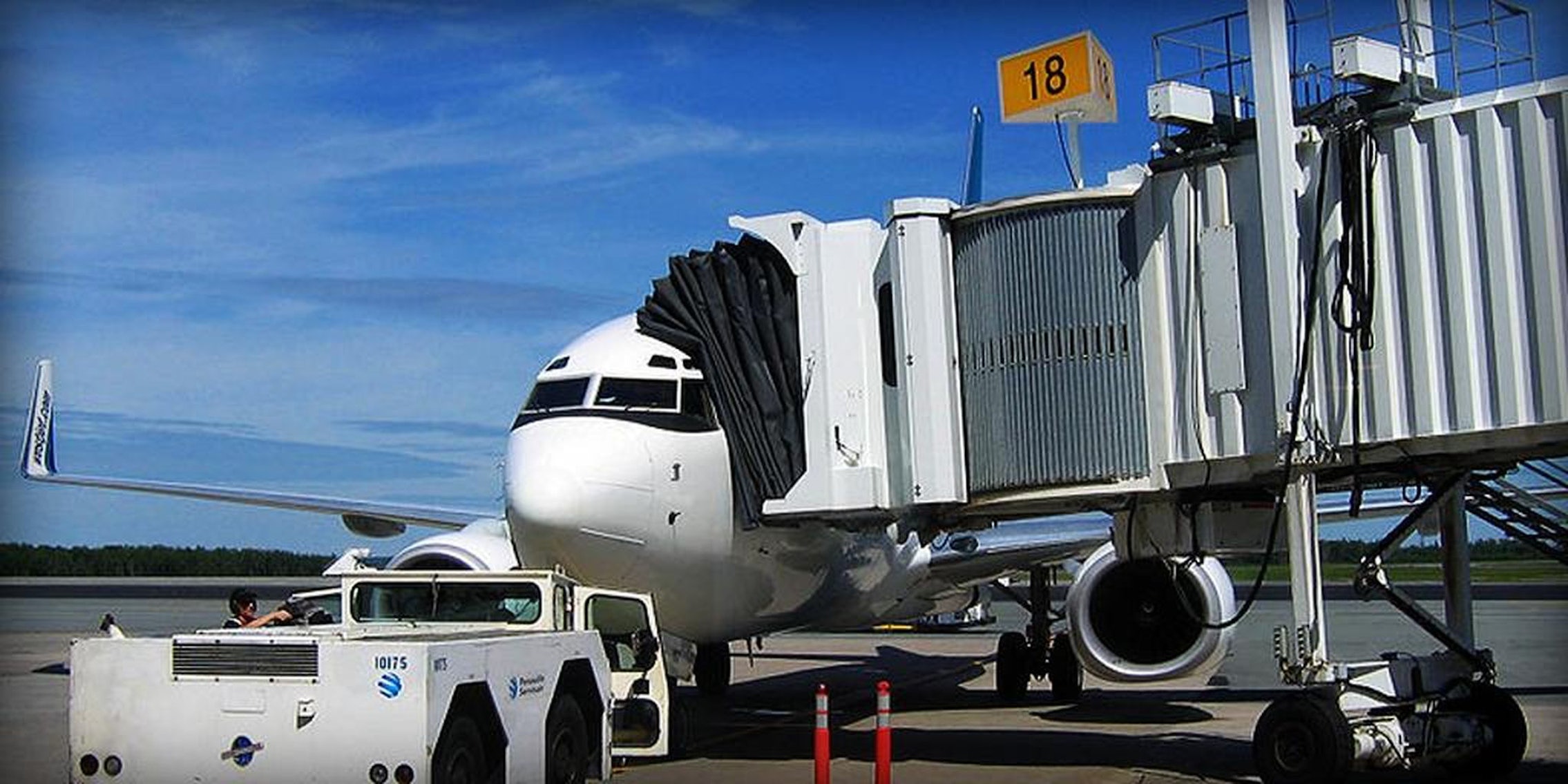 One of Canada’s top spy agencies reportedly tested powerful surveillance software over a two-week period at a major airport.

One of Canada’s top spy agencies reportedly tested powerful surveillance software over a two-week period at a major airport.

According to classified documents obtained by U.S. whistleblower Edward Snowden and released Thursday evening by CBC News, the Communications Security Establishment Canada (CSEC) used software to target travelers, including Canadian citizens, through the airport’s Wi-Fi connection. The software continued to track them throughout the city, even days after they’d left the airport.

Using the same software, CSEC was also apparently able to track citizens “back in time,” which provided the intelligence agency with details on where targets were before arriving at the Canadian airport.

The program was only in effect for a period of two weeks while CSEC was performing a “trial run” of the program, according to the documents. The software was being developed in partnership with the U.S. National Security Agency and was to be shared between Canada, the U.S., Britain, New Zealand and Australia, known collectively as the “Five-Eyes.”

Canadian spymaster John Forster previously told reporters that the CSEC was not tracking Canadian citizens, at home or abroad. In light of these new revelations, the CSEC was forced to clarify its position to mean that “No Canadian communications were (or are) targeted, collected or used.”

Forster’s statements are reminiscent of those made by last year by James Clapper, the U.S. director of national intelligence, who told a sitting U.S. senator that the NSA was not collecting data on millions of American citizens. Clapper was also forced to clarify his response after additional documents were leaked that contradicted his statements.

Noted security researcher Ronald Deibert told CBC News that the type of surveillance detailed in the top secret documents is “almost certainly illegal,” as the CSEC is prohibited from placing anyone inside the country under surveillance without a judicial warrant.