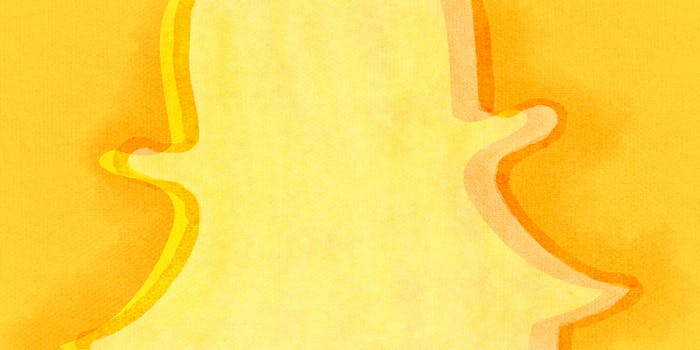 You can also block troublesome Snaps in just two taps.

Following its fast-moving update schedule, Snapchat rolled out a new update this morning that makes it easier to start conversations with friends and view their Snapcode. 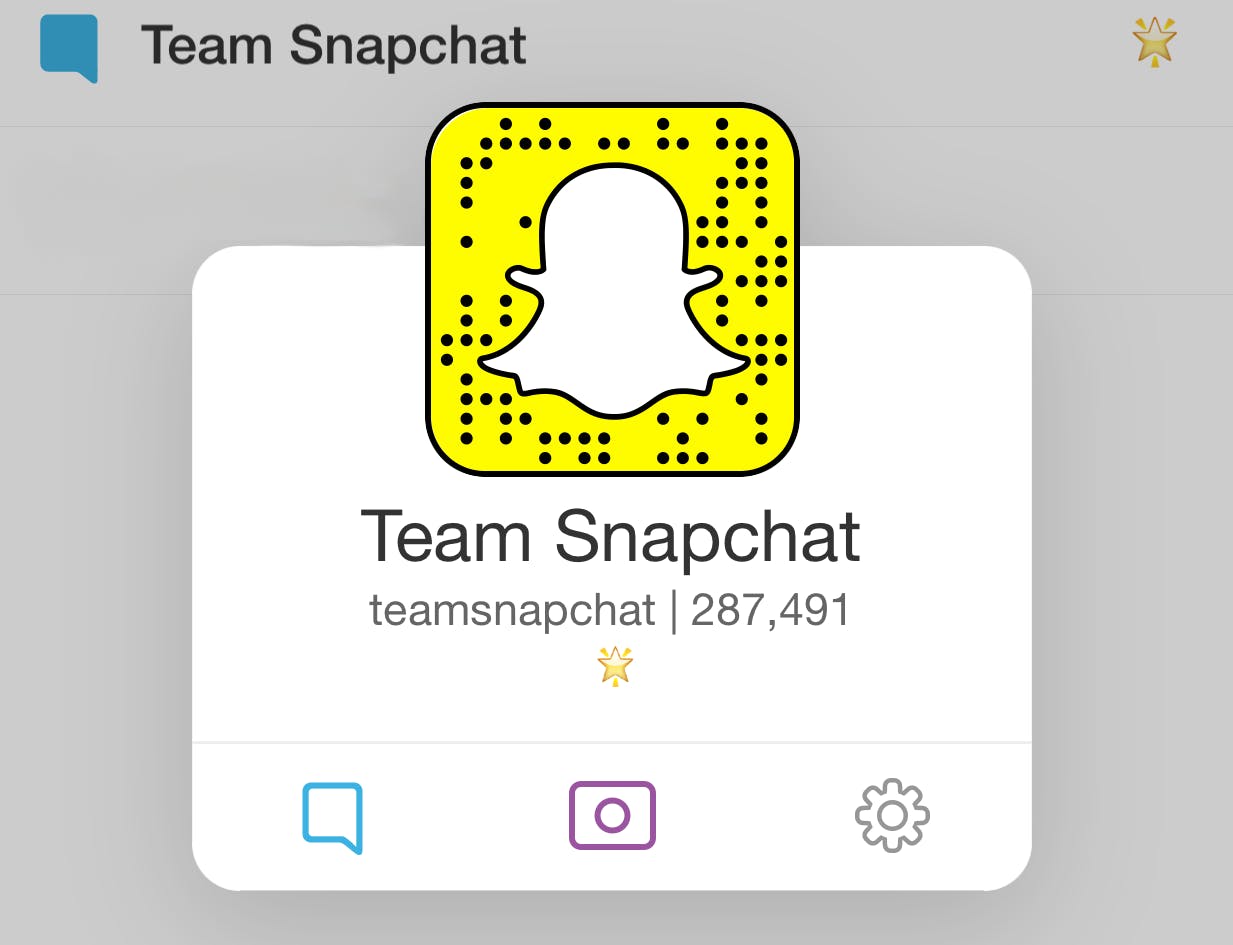 The new update, which is currently available on both iOS and Android, adds a shortcut feature to each contact’s name. Wherever you see a friend’s name within the app, you can press it for a couple of seconds to activate a new pop-up contact card that includes a direct link to message, send a Snap, or bring up a menu where you can unfriend or block the person if needed.

It’s an incremental change, but it’s definitely the fastest way to send a Snap to a specific person, or start a new conversation with them, and being able to quickly manage your relationship with each contact with just a few taps could certainly come in handy.

The update comes on the heels of Snapchat’s admission that it’s giving up on its own Snap Channel content and will instead rely on third parties to populate the feature with media that their followers will enjoy. At the moment, the app holds just a 2.5 out of 5 rating on the App Store.