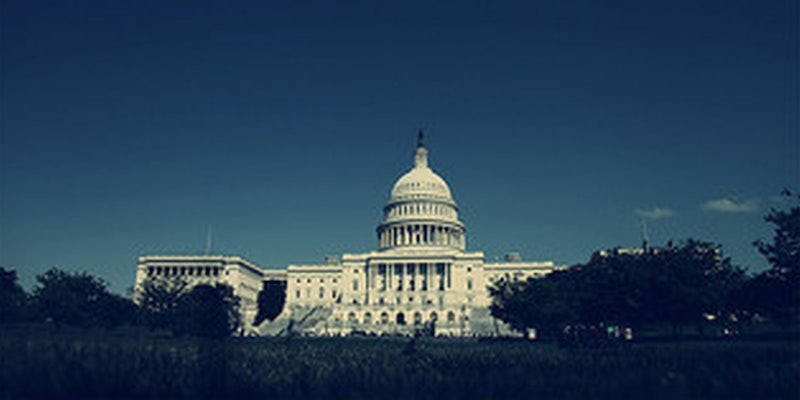 In the wake of a security breach, Snapchat gets serious.

Snapchat has hired lobbyists for the first time, joining the ranks of all the other tech companies who pay people to hobnob politicians into doing their bidding. The disappearing photo-sharing app will be represented by prominent Capitol Hill power player Heather Podesta and her firm, Heather Podesta + Partners, according to the lobbying registration form Podesta filed to take Snapchat on as a client.

It’s clear Snapchat needs additional assistance as the app continues to grow, and the timing in hiring a lobbying firm suggests a few things. First, it’s clear the company is serious about growing into a major social player, one that will benefit from a lobbyist influencing legislation and policy decisions that could impact the app. So this could primarily be about a way for Snapchat to advocate in its interests during conversations about intellectual property law and other tech policy discussions.

Apart from a general desire to be better represented among lawmakers, there may be a more specific, pressing reason Snapchat picked up Podestra’s services: This hire follows a massive security breach that exposed the information of 4.6 million users.

The hacker group behind the attack told TechCrunch their ambition was to raise awareness, not exploit. “Our motivation behind the release was to raise the public awareness around the issue, and also put public pressure on Snapchat to get this exploit fixed,” they wrote in an email. This publication of information followed repeated public warnings to Snapchat from another hacker collective, and proves Snapchat did not make changes after the issue was brought to the team’s attention. CEO Evan Spiegel critiqued the hackers’ actions but downplayed Snapchat’s failures during the episode.

Because it didn’t adequately protect consumer information during this incident, Snapchat may be anticipating a fine from the Federal Trade Commission. It’s not the first time a social media company has faced a fine after failing to protect user information—Facebook already settled with the FTC following a 2011 privacy violation, and is now subject to biennial privacy audits for the next 20 years. Even MySpace ran afoul of the FTC for privacy violations, and is now subject to the same biennial privacy audits.

And this isn’t the only reason the FTC has to investigate. The Electronic Privacy Information Group already filed a complaint to the FTC in May 2013 regarding Snapchat policies about deleting user photos and videos.

I asked Corynne McSherry, the Electronic Frontier Foundation’s Intellectual Property director, if she thought Snapchat chose this time to pick a lobbyist because of its security snafu. “The security breach is of course a pressing issue, but a variety of tech issues are surfacing now, such as patent trolls and copyright reform,” she wrote in an email. “If I were Snapchat, I’d want a voice in those discussions.”

So whether or not the lobbying hire was a pre-emptive strike against fines, it’s a wise choice from Snapchat.