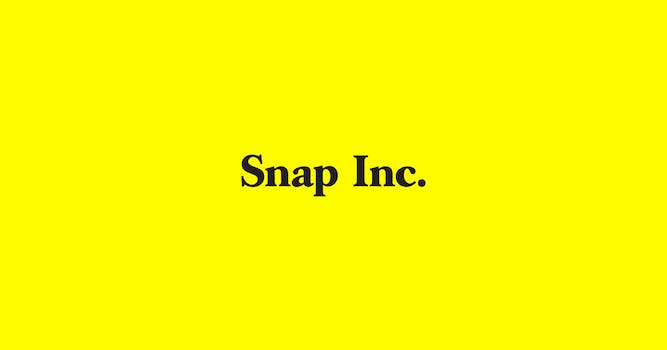 The acquisition could help improve Snapchat by expanding its augmented reality filters, giving it an international branch in the Middle East, and giving the app additional avenues for revenue.

Founded in 2012, Cimagine offers augmented reality services for retailers. This includes tasks such as real-time image processing, computer vision, mobile development, e-commerce, and international marketing. The company already has partnerships with Coca-Cola and Shop Direct, and as a part of Snap, perhaps Snapchat could work with these types of brands and retailers for new revenue streams—or new applications of its existing apps and technologies.

Snap hasn’t yet publicly commented about this acquisition, or an earlier reported acquisition of the ad tech company Flite earlier this December. Cimagine’s website also doesn’t yet reflect this news.