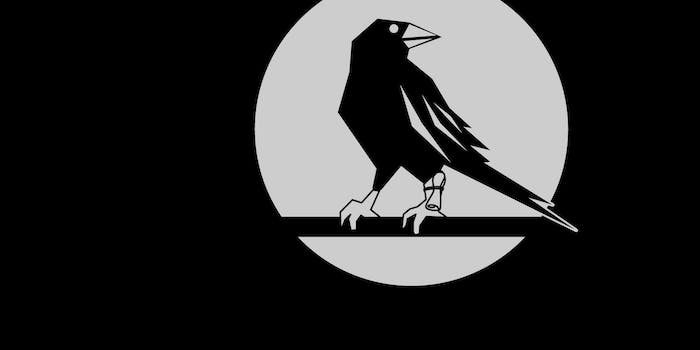 iPhone owners finally have a secure, easy, free, and open-source way to encrypt their text messages.

The highly anticipated update to the Signal messaging app will now allow users to send encrypted texts in addition to making phone calls. Using this application will make all calls and texts virtually impossible to intercept. 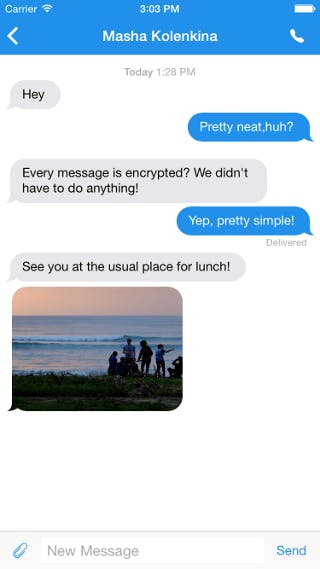 iMessage, the automatic default messaging system for iPhones, does already encrypt text messages end-to-end. But it’s closed-source, and cryptographers say that Apple’s closed that means it may be prone to attacks or backdoors. Signal is entirely open-source, allowing it to be vetted by developers for potential security flaws.

Signal users will also be able to send encrypted chats and phone calls with Android owners via TextSecure and RedPhone.

Strong encryption is widely regarded as one of the best ways to evade government surveillance or attacks from malicious parties trying to intercept communications. With Signal, anyone can easily use state of the art encryption from their mobile phone, with no technical knowledge.

Correction: This story previously misidentified Signal’s Android app. It is TextSecure, not ChatSecure.