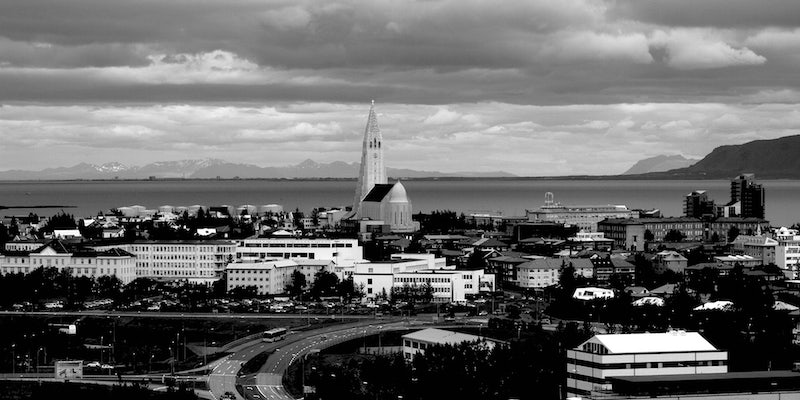 This is not his first stint behind bars.

The former FBI informant who provided the U.S. government with intelligence on WikiLeaks founder Julian Assange has been convicted of sexually abusing minors.

Sigurdur Thordarson, 22, also known as “Siggi,” confessed last month to having sex with nine underage boys. The ages of the victims ranged from 15 to 17.

Each victim was offered some form of payment, from phones to a car and computers. He also offered to pay for Internet connections, television subscriptions, and to hack into the school server of one victim to help him pass tests.

The Reykjavik, Iceland, court sentenced Thordarson to three years in prison and ordered him to pay his victims’ damages and legal fees totaling 14.6 million ISK ($114,058 U.S.).

Thordarson was previously convicted in October 2013 after deceiving a 17-year-old boy into sex by promising him large sums of money and other favors. He received eight months in prison for the crime. But not long after being released from jail, Thordarson was back in court, charged with stealing money from WikiLeaks.

After leaking roughly 600 gigabytes of data from the Icelandic financial firm Milestone in 2009, exposing secret ties between politicians and businessmen in the midst of an economic crisis, Thordarson was introduced to Assange, who took the teenager under his wing. Within a year, Thordarson was placed in charge of the WikiLeaks chat room, acting as a representative for the group during first contact with volunteers, journalists, and potential sources.

But in 2011, after contacting the U.S. embassy in Reykjavik, Thordarson was recruited by the Federal Bureau of Investigation (FBI), which flew him on four occasions on international flights for debriefings. He provided U.S. authorities with intelligence on Assange, the locations of WikiLeaks’ servers, and eight hard drives filled with private files.

In exchange for his assistance, the FBI reportedly paid Thordarson $5,000.

In December 2014, the Reykjanes District Court sentenced Thordarson to two years in prison without parole on 18 charges of embezzlement, theft, and fraud. He was accused by Assange and WikiLeaks of stealing up to 7 million ISK (around $54,000).

A psychiatrist testified last year that, while Thordarson was capable of discerning right from wrong, he was a sociopath and incapable of genuinely expressing guilt for his actions.