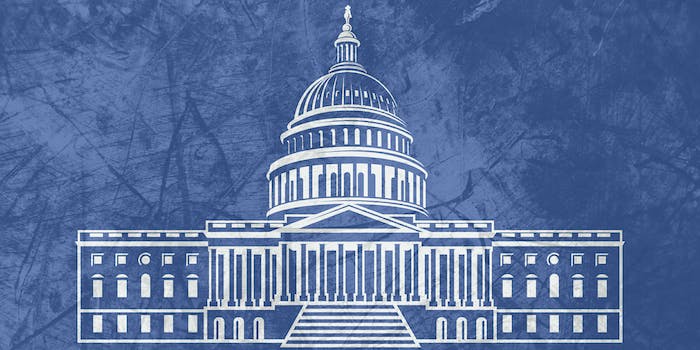 Two senators are warning that the current government shutdown may be affecting a federal investigation into Facebook’s privacy practices.

The Federal Trade Commision (FTC), which revealed last March that it had begun investigating the social media giant following numerous privacy scandals, is being questioned by Senators Edward Markey (D-Mass.) and Richard Blumenthal (D-Conn.) over whether it can properly continue its inquiry.

Markey and Blumenthal, both members of the Commerce, Science and Transportation Committee, relayed their worries in a letter to the FTC Thursday amid the longest lapse in federal funding in U.S. history.

Citing the Cambridge Analytica scandal, which saw the data firm obtain personal information on tens of millions of Facebook users without their knowledge, Markey and Blumenthal stressed the importance of “a fulsome investigation by the FTC.”

“When Americans’ privacy is breached, they deserve a speedy and effective response,” the letter adds. “The government shutdown could have profound effects on the FTC’s investigation beyond delays due to staff furloughs.”

The senators, who encouraged the agency to “use every tool at its disposal” to address “any detrimental impacts from the shutdown,” also questioned what would be done if another privacy breach arose.

“What steps should consumers take if they fall victim to a data privacy invasion while the FTC is shut down?” the letter continued.

The shutdown, which affects more than 800,000 federal workers, stretched into its 26th day Thursday. The standstill comes as President Donald Trump demands $5.7 billion to fund a wall on the country’s southern border. Democrats have refused to approve the funding, calling a wall “ineffective and expensive.”