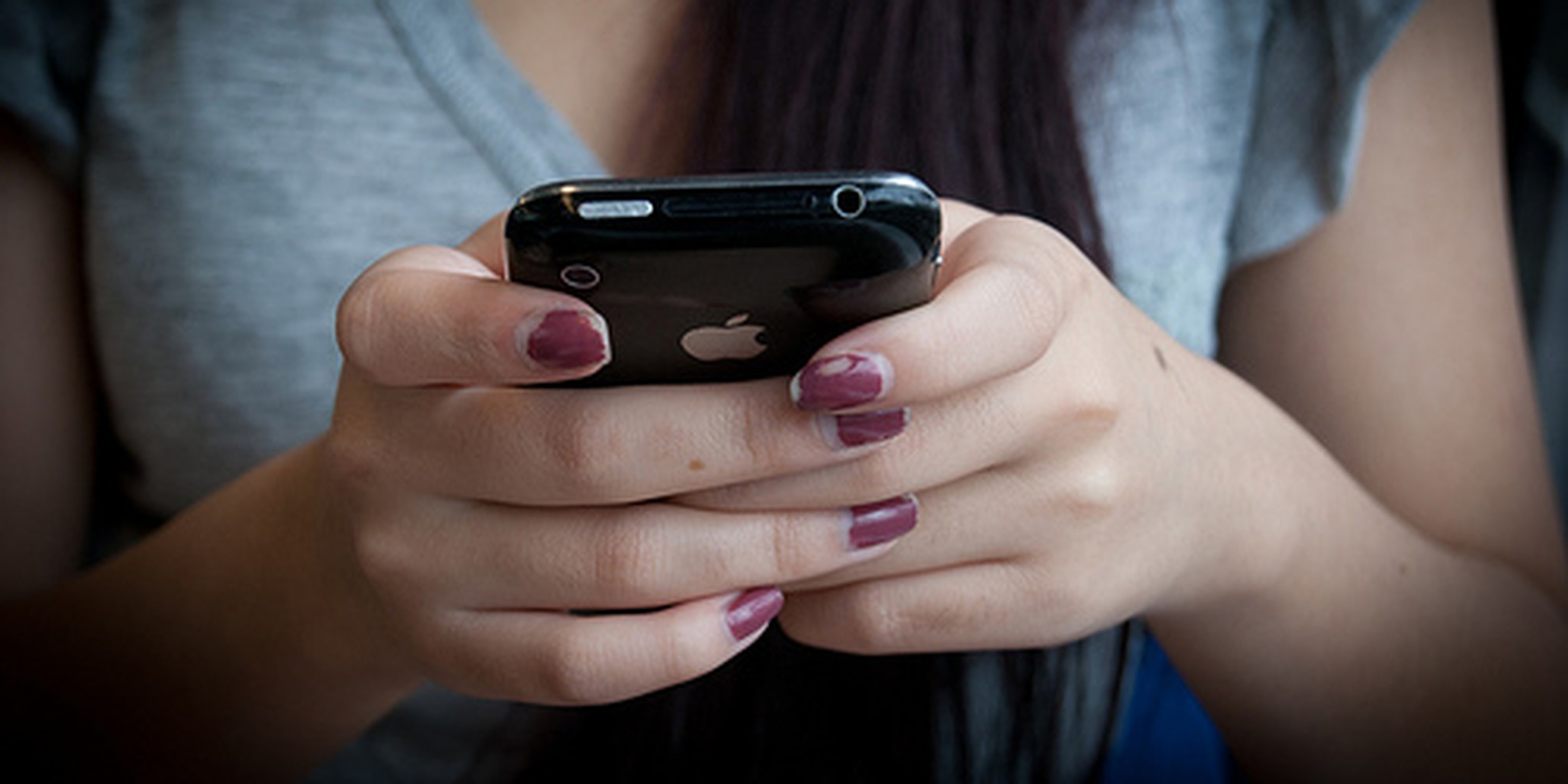 If you're going to openly discuss why you think women make bad hires, make sure you're not having lunch next to one.

Note to IBM executives: If you’re going to openly discuss why you think young women make bad hires in the tech industry, you might want to make sure you’re not having lunch next to a young mom who’s also a coder.

We’re guessing Toronto editor Lyndsay Kirkham didn’t stick around for dessert after her birthday lunch was ruined Monday. Kirkham, who’s a self-described “feminist activist, writer, and gentle mama,” has been a freelance coder for about a decade and allegedly overheard a conversation at the table next to her that spoiled her appetite.

@clayplacejones I’m in a restaurant. Trying to have a birthday lunch. Now munching on rage and sad heart.

It seems Kirkham was seated next to two men she identified as IBM executives. After realizing the tone of their conversation, Kirkham whipped out her phone and livetweeted the whole thing.

These IBM executives should have picked someone else to sit beside to have a working lunch focused on “why they don’t hire women”.

“I was eating my lunch and they were already into ordering their coffees,” Kirkham told the Daily Dot. “They started addressing how women weren’t ‘an option’ for new hires.”

Kirkham told the Daily Dot that the tech executives also “discussed holidays and how [women] needed more time to download and decompress from work related stress.”

They went on to say that they only look at “mature women” who aren’t likely to have kids. Absolutely awful.

According to Kirkham, the two executivess thought that “mature” women were less likely to miss “years of work” because they were looking after young kids. At some point, the two men were joined by a woman who not only agreed with their thoughts on hiring young women but joined in their conversation.

Wait for it: an older woman has just joined the Misogyny Vortex.

Oh. Shocker. They are all white.

It gets worse. According to Kirkham, the executives listed off a number of women who are currently employed at IBM, all of whom apparently have kids, and listed the amount of time the women were expected to take off in the next few years for anticipated pregnancies.

“They also mentioned women who had left after having children and had gone into real estate ‘because it is flexible for their kid-related schedules,'” Kirkham told the Dot.

It’s worth noting that, according to a recent study by the Center for Work-Life Policy, 52 percent of women who exit STEM-related fields for other careers cite “hostile macho culture” as the number one reason they’re leaving.

Should I mention that I know how to code, write latex and made my first computer program at age 12? Slip it in with “you’re all fuckshows”.

Although the sexist conversation soured Kirkham’s birthday, she found plenty of support on Twitter, where her tweets sparked conversation and prompted other moms to discuss their own experience coding while parenting.

<3 these stories of nursing while coding! Got my first programming job while pregnant and did a lot of it :) @ameliasprout @HisFeministMama

The support also motivated Kirkham to get pro-active:

Fuck it. I’m going to take photos and share with IBM HR.

While Kirkham’s actions are unlikely to change the deeply embedded sexism of tech culture, they obviously struck a chord with her Twitter audience,and others in the community who responded to the all-too-familiar tale of wearying setbacks for women that she told.

These executives are so comfortable in the sexism that they are openly sharing. Wow. My disbelief is tempering my anger. #IBM

I should stop trying to use computers or the interwebs. Because: uterus. Thanks to IBM for this tech lesson.

A request for comment to IBM was not returned at press time.