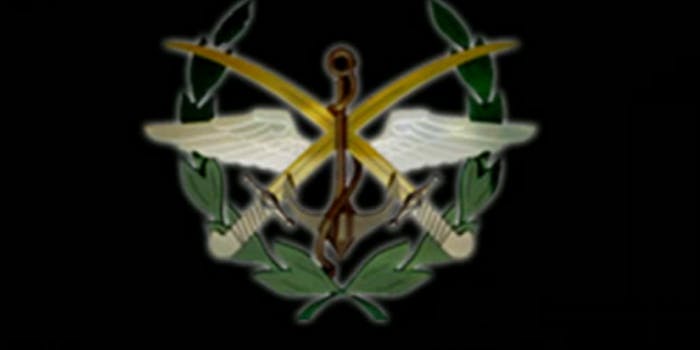 The SEA says Vice named the wrong person, and threatened to take down the article by any means necessary.

The Syrian Electronic Army knows how to get what it wants, and what it wants is media attention—but within strict parameters. The pro-government Syrian hacker group, as a casual internet search will indicate, has been extraordinarily successful at that goal; instead of going the usual media-courting route of press releases, the SEA prefers a more direct approach: Attack.

One by one, the most powerful media organizations in the world have fallen before it. The New York Times. NPR. The Telegraph. Twitter. The Huffington Post. The Guardian. The Associated Press. Now the SEA has announced a new target: Vice.

Vice writers Dell Cameron and Oz Katerji posted an article Wednesday in which they interviewed Th3Pr0, the leader of the Special Operations Department of the SEA. Meanwhile, their colleague Brian Merchant purportedly outed Th3Pr0’s real-life identity in a separate article.

Doxing an SEA commander is a ballsy move which paid off in the attention the article received (from scooped rival reporters among others), but attention is a two-edged scimitar, as Vice shortly found out.

The identification was a classic doxing, based on following the money. Somebody, somewhere, had to be paying for the servers and domain name, and registrations for those are generally public. Through a hacker in Syria, Merchant traced the server registration to a SEA supporter from Russia named Hatem Deeb, and concluded Deeb must be Th3Pr0.

Then all heck broke loose. Th3Pr0 gave an interview to journalist Matthew Keys, denying he was Deeb and issuing some not-so-veiled threats towards Vice.

“Th3 Pr0 said the group does not plan to do any more interviews with Vice in the foreseeable future; he also threatened to remove the Vice article ‘in our own way’ if Vice did not change or remove it within 24 hours (Th3 Pr0 eventually walked back claims that the group would hit Vice in 24 hours, saying it would respond at a later time).”

The article is still up. If “in our own way” still means what it did when the SEA dealt with the Daily Dot in its own way, Vice staffers should be on the lookout for some very convincing phishing emails.