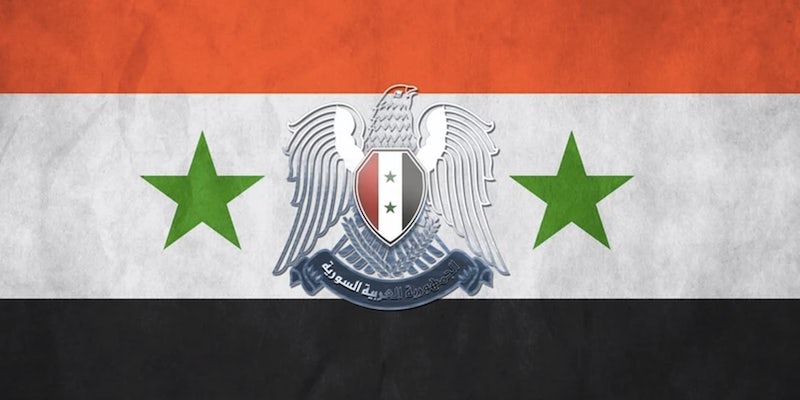 The pro-Assad hacker group has previously targeted the BBC and some French news sources.

“We will not say why we attacked @NPR … They know the reason and that enough,” the official Syrian Electronic Army Twitter account posted, just before midnight.

The damage was broad, but not deep, according to NPR. Two flagship sites, NPR.org and the Two-Way blog, were replaced with text that read “the Syrian Electronic Army Was Here.” The group also claimed it temporarily took control of five NPR Twitter accounts.

The SEA has a long history of hacking western websites and adding pro-Assad propaganda. It’s previously shown the world its strength by taking control of official BBC Twitter accounts and defacing other western news sites.

Though it wasn’t explicit about its motivation, the SEA gave a hint, and it isn’t hard to flesh that out. “You can ask @deborahamos,” the SEA tweeted.

That’s the account of Deborah Amos, the NPR reporter who in March won a prestigious Peabody award for her coverage of people caught up in the ongoing Syrian civil war. Her most recent NPR story, published April 9, concerned a wealthy young Syrian woman on an underground, pro-democracy mission.

It’s unclear which of the five reported Twitter accounts were hacked, but both NPR sites are functioning normally.