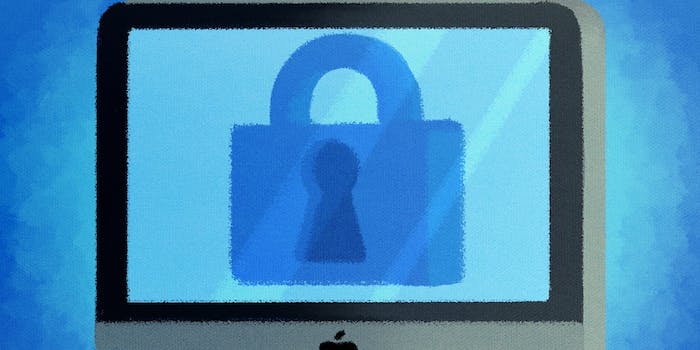 The fight for private communication continues.

Heavyweight firms including Twitter and Dropbox joined civil-liberties groups like the American Civil Liberties Union and Human Rights Watch in petitioning the president to “reject any law, policy, or mandate that would undermine our security.”

Encryption, which is used in everything from websites and email to iPhones and Android devices, scrambles data, making it virtually impossible for unintended parties to view or collect the data.

A website launched for the campaign, SaveCrypto.org, demands “privacy, security, and integrity for our communications and systems,” citing the concerns of information security experts who say that the alternatives will only create critical vulnerabilities in software, making the Internet less safe.

The debate over encryption burst into the mainstream last year led by FBI Director James Comey, who criticized companies like Apple and Google for enabling encryption-by-default on popular products. Comey has repeatedly warned that the spread of strong encryption means criminals and terrorists will “go dark” and veer beyond the reach of authorities.

The debate has hit Capitol Hill repeatedly over the last year. Rep. Ted Lieu (D-Calif.) spoke to the Daily Dot about why he strongly opposed backdoors.

“The notion that you’ll have a vast array of federal employees, and that every single one of them is going to be able to protect this golden encryption key, is simply not realistic,” Lieu, who graduated from Stanford University with a degree in computer science, said. “And once you put this weakness into a system, it will be exploited. To intentionally put in a technological backdoor, to me, is technologically naive.”

The White House did not immediately respond to our request for comment on the petition.