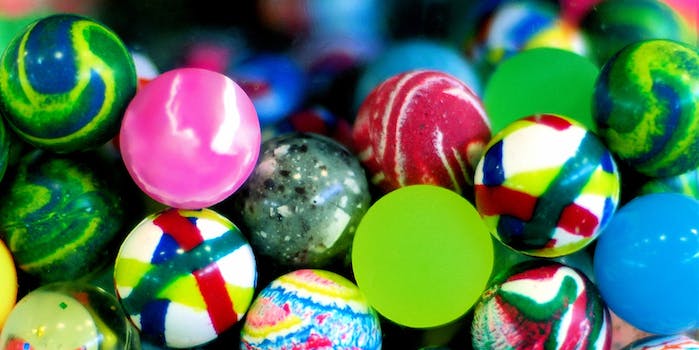 She hit below the belt.

Well, here it is: the mother of all red-meat soundbites, from the mouth of Mama Grizzly herself. Sarah Palin, in a comment to TheBlaze, decisively burned both a Super Bowl contender and congressional Republicans with a reference to #DeflateGate, the profoundly lame NFL scandal in which the New England Patriots stand accused of letting air out of footballs during a 45-7 victory over the Indianapolis Colts in the AFC Championship game.

How did she pull off such a stunner? Let’s just say she went for the low-hanging fruit:

I’m not going to talk politics except to say the GOP had better go on offense. Man, they are not going to win any game on defense. Being in the majority there in D.C.—we’re blowing it if we just bend our back. … That GOP leadership, that establishment, they’ve got to get their stuff together. I love what they believe in, I believe in it too. But they’ve got to get tough, man. You know what? It’s not just the New England Patriots who are dealing with deflated balls right now.

And with that, America’s least relevant politician holds the limelight a minute longer. Brava.