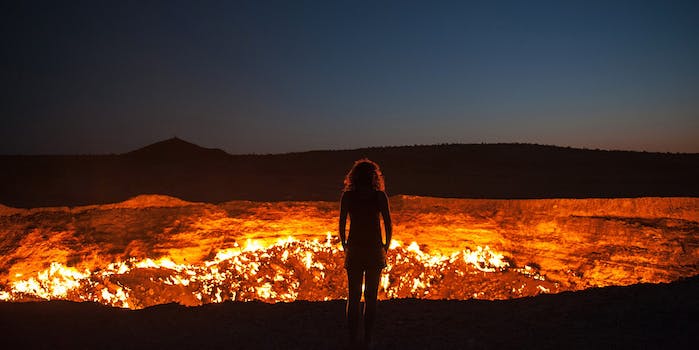 Meet the journalists and internet freedom fighters who try to get the truth into Turkmenistan.

In a country where wild-eyed plutocrats and resource-rich egomaniacs reign supreme, a few brave Turkmen are challenging their government’s iron-fisted rule.

Saparmamed Nepeskuliev has been imprisoned for over a year. He was a reporter who shined a light on corruption and the woes of his country’s everyday people. He used a wide range of technology, from encrypted apps to shortwave radios, to smuggle truth in and out of his country at great risk to his freedom and even his life.

Even if you don’t even live inside Turkmenistan, when you live in an entirely different country, when you think you’ve escaped the repressive rule of the dictatorship, the country’s forbidding ruling class has a long arm to enforce their will across borders and without hesitation.

In this episode of the Layer 8 Podcast, Muhammed Tahir talks about his journalism career in a country where such work puts a target on your back. Karl Kathuria talks about overseeing censorship circumvention software that gives millions of ordinary people the chance to beat the repressive regimens who would so tightly control their view of the world.