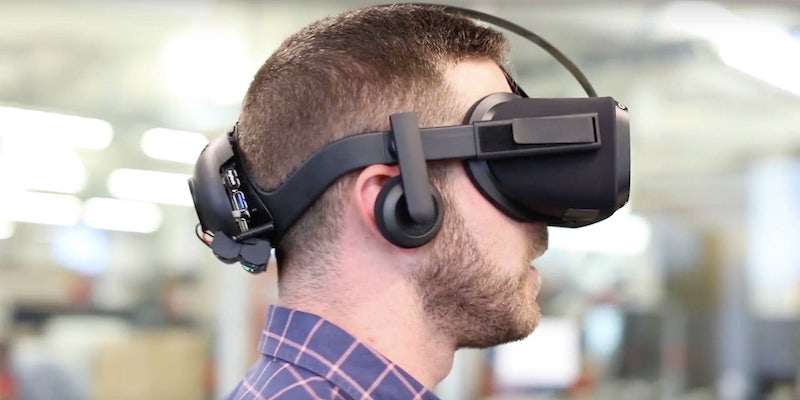 This is next-level virtual reality.

Until now, experiencing VR meant a big, clunky headset and being tethered to a PC or mobile device to process the game or program you were in. With Santa Cruz, Oculus has created a standalone device that will let users more freely wander around and explore their surroundings without fear of bumping into walls or reaching the end of their cables.

Read more about its potential, and why you won’t see this technology taking off outdoors anytime soon, on Mashable.