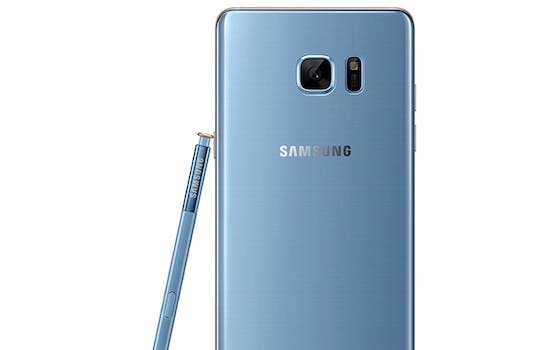 Samsung wants to ensure there are no more Galaxy Note 7 fires.

Samsung wants to end its Galaxy Note 7 debacle once and for all. In a press release, the company announced plans to deliver a software update Dec. 19 that will not only brick the handsets so they’re unusable but will also render the phones un-chargeable so they can’t pose a further public risk.

Unfortunately (well, depending on your outlook on the situation), at least one carrier isn’t OK with this plan.

Verizon says it will not deliver this update to its subscribers because of the “added risk this could pose to Galaxy Note7 users.”

“We will not push a software upgrade that will eliminate the ability for the Note7 to work as a mobile device in the heart of the holiday travel season,” Jeffrey Nelson, Verizon’s vice president of Global Corporate Communications explains in the release. “We do not want to make it impossible to contact family, first responders, or medical professionals in an emergency situation.”

While Verizon does have a valid concern, realistically, people who are still holding onto this phone are doing so against the recommendation of Samsung, the guidance of the FAA, and the laws of common sense. If your phone explodes or catches fire to due to an expanding battery, well, you’re not going to be able to use it to call first responders or medical professionals anyway.

Samsung continues to advise that if you have not yet returned your device, you should immediately shut it off and get in touch with your carrier for an exchange or refund.