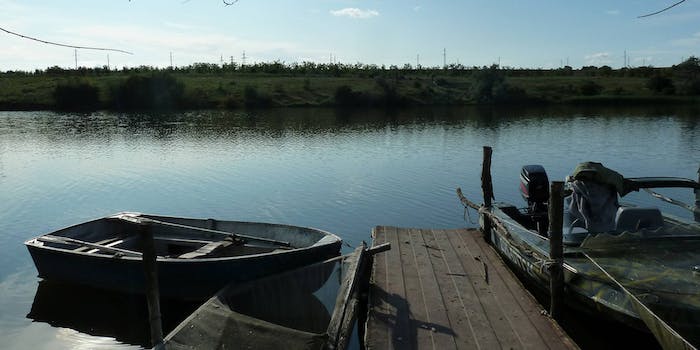 As if the conflict at the border weren't already tense enough.

The Russian government may have issued a guide to taking selfies without dying, but that couldn’t protect one Russian man who was reportedly shot while photographing himself and his friends near a Ukrainian border checkpoint.

The man, whose identity has not been released, was vacationing on a lake with two friends in Lugansk, a turbulent region of Ukraine, when he was struck in the chest by gunfire while taking a group picture. A border guard reportedly shouted for the men to stop before he opened fire and hit one of the three men.

Russia’s Federal Security Service said that the men hurried away and convinced a passing car to transport them to a hospital for their friend’s treatment. Ukrainian officials denied that their guards were responsible for the incident. 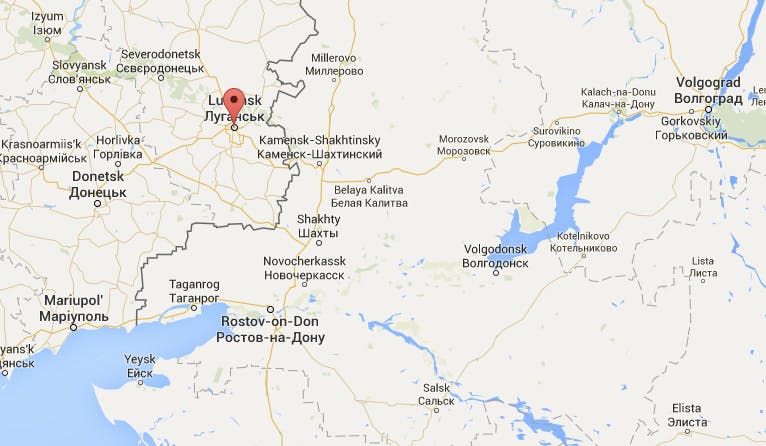 The Moscow Times reported that Ukrainian border guards were under instructions not to fire into Russian territory, a Ukrainian investigation into the incident found no missing ammunition or evidence of a shooting.

The Ukrainian border security agency formally denounced the incident in a statement, saying, “The state border service of Ukraine officially declares that this information [about a Russian being shot at from the Ukrainian side of the border] is utterly unfounded and is of a purely provocative nature.”