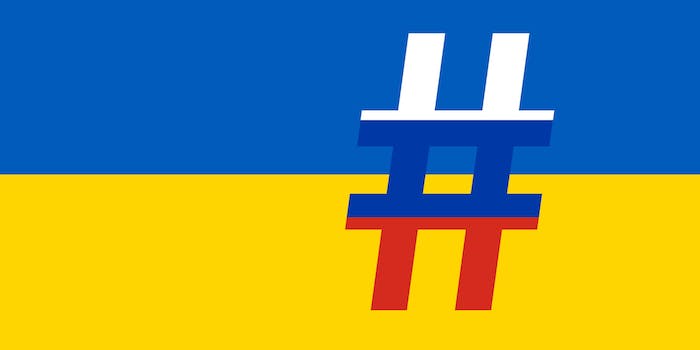 You wouldn't think it would be this easy to find Putin's troll hordes on Google Maps.

Russia is famous for its army of government-paid Internet trolls who flood the Web with praise of President Vladimir Putin to manipulate the global conversation around the country’s actions.

The troll hordes have existed for more than a decade, but they have enjoyed an unusually—and perhaps unpleasantly—bright media spotlight since Putin deployed them to boost Russia’s public image in the wake of its invasion of Ukraine and seizure of Crimea.

Now, a LiveJournal blogger named Otakvot has sniffed out several new Russian propaganda factories by cleverly using Google Trends to locate the places in the country where political search terms like “referendum” and “sanctions” are unusually popular.

The report, translated by Meduza, shows that some sparsely populated regions of the country appear to produce a disproportionate volume of search for those political topics.

For example, a small outpost called Olgino, known as the home of Russia’s most famous troll factory until last year, produced far more political searches than its small population would suggest. Otakvot found similar patterns in the Russian areas of Perekatnyy, Yablonovsky, and Zelyony, suggesting that new troll factories meant to propagandize the Web had popped up there. 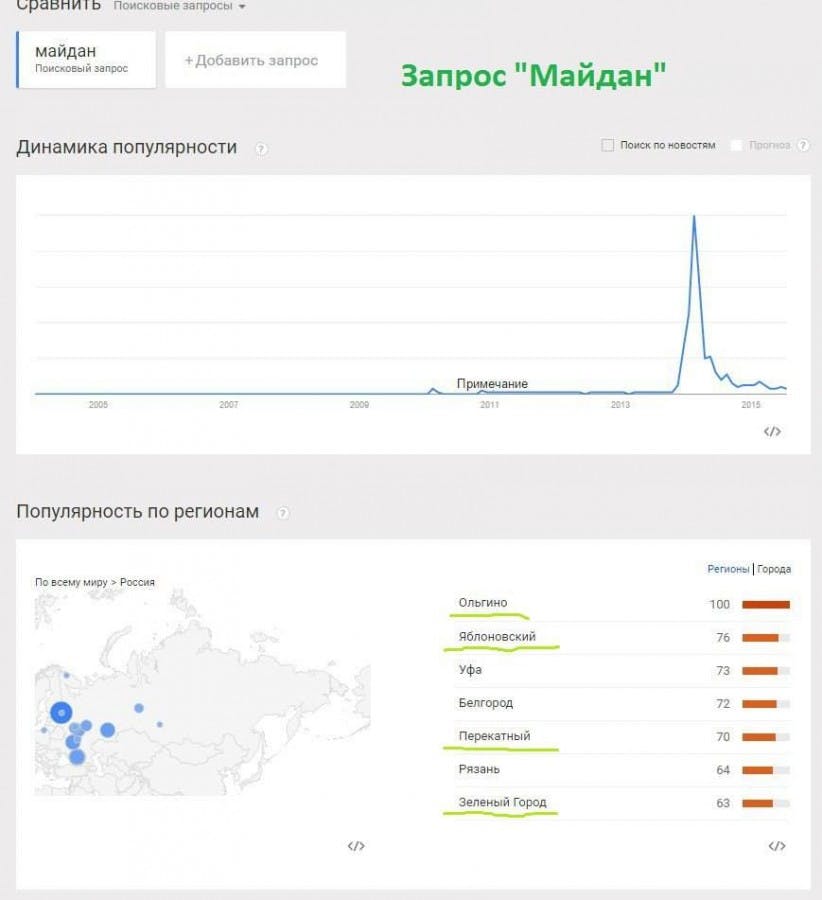 In recent years, Russian trolls have hit Twitter, Facebook, LiveJournal, and countless comment sections in a concerted effort to shift perceptions of Russia—and in particular its attack on Ukraine—into more positive territory.

The secretive trolls’ pro-Putin accounts, known as “sock puppets” in online discourse, represent one of the most sophisticated information-warfare strategies in the short history of the Internet. It is that sophistication that makes Otakvot’s simple discovery method so intriguing.