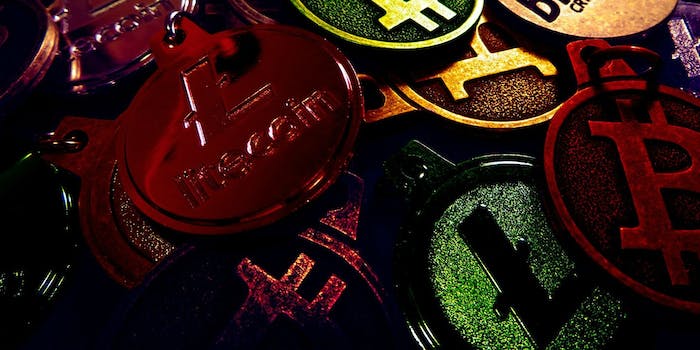 Russia is this close to banning Bitcoin

We knew this was coming.

It may soon be against the law for Russians to possess Bitcoin (BTC) or other digital currencies.

Legislation put forward by Russia’s Ministry of Finance would ban all digital currencies and impose a range of financial penalties on individuals and companies caught creating, generating, or using “quasi-money.”

Websites associated with the digital currency market are expected to be banned as well.

Draft is available Re: Russia wants to completely ban Bitcoin and other cryptocurrencies https://t.co/RCQSofEROf

In August, reports surfaced that a bill targeting the use of cryptocurries was imminent, but the text of the legislation had not yet been made public. The Ministry of Finance said at the time that the use of the digital currencies, like Bitoin, created a “shadow economy” fueled by illegal goods and money laundering.

In a statement issued this year, the Russian Central Bank warned that the use of “money substitutes” is already prohibited by the country’s laws, the violation of which can result in harsh consequences.

Slated for enactment next year, it’s unclear how the ban would be enforced against a community well-versed in the use of encryption and other technical means to hide their tracks.

Photo via BTC Keychain/Flickr (CC BY 2.0) | Remix by Max Fleishman