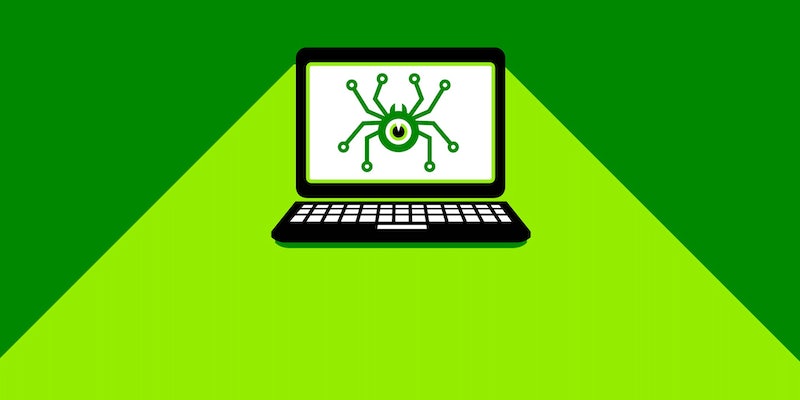 The changes may have drastic consequences for online privacy.

More than three dozen organizations banded together on Tuesday in opposition to a federal rule change anticipated to expand and intensify the use of computer hacking by U.S. law enforcement agencies.

The groups have accused the Justice Department of misrepresenting as trivial a substantial change to Rule 41 of the Federal Rules of Criminal Procedure. The change, approved by the Supreme Court in late April, would allow judges to authorize the electronic search of devices whose locations are “concealed through technological means.”

“The changes to Rule 41 would make it easier for them to break into our computers, take data, and engage in remote surveillance.”

Those opposed to the change argue that judges may inadvertently authorize law enforcement to breach the security of a device located outside their jurisdiction, thereby raising serious Fourth Amendment concerns.

Others warn the expansion of hacking powers would effectively greenlight the use of surveillance software against innocent Americans whose computers may have been taken over by criminals or other malicious actors.

The changes, the coalition of public interest groups and internet companies say, would dramatically increase the frequency of law enforcement hacking, while targeting those most concerned about their privacy by singling out individuals who use privacy tools, such as PGP encryption or the Tor anonymity network.

The coalition of groups adverse to the Rule 41 changes includes, among others: the Electronic Frontier Foundation; the American Civil Liberties Union; Demand Progress; Access; the Tor Project; the Freedom of the Press Foundation; Fight for the Future; the Government Accountability Project; the Open Technology Institute; and the Center for Democracy and Technology.

Today we join more than 45 other organizations in a day of action to stop the changes to #Rule41 Join the fight: https://t.co/j657Vxcdu0

“The U.S. government wants to use an obscure procedure—amending a federal rule known as Rule 41—to radically expand their authority to hack,” the group says on its website. “The changes to Rule 41 would make it easier for them to break into our computers, take data, and engage in remote surveillance.”

In a statement last month, Sen. Ron Wyden (D-Ore.) said the Rule 41 change was too consequential to be pushed through using an “obscure bureaucratic process,” saying a “substantive change with an enormous impact on Americans’ constitutional rights” deserves a debate in Congress.

Wyden joined Sen. Rand Paul (R-Ky.) last month in introducing legislation that would undo the Rule 41 changes, a bill known as the Stopping Mass Hacking Act. The bill was referred on May 19 to the Senate Committee on the Judiciary.

To further the protest, the coalition is spreading an embeddable banner that asks website visitors to reject the changes by contacting their representatives and urging them to support Wyden’s bill.