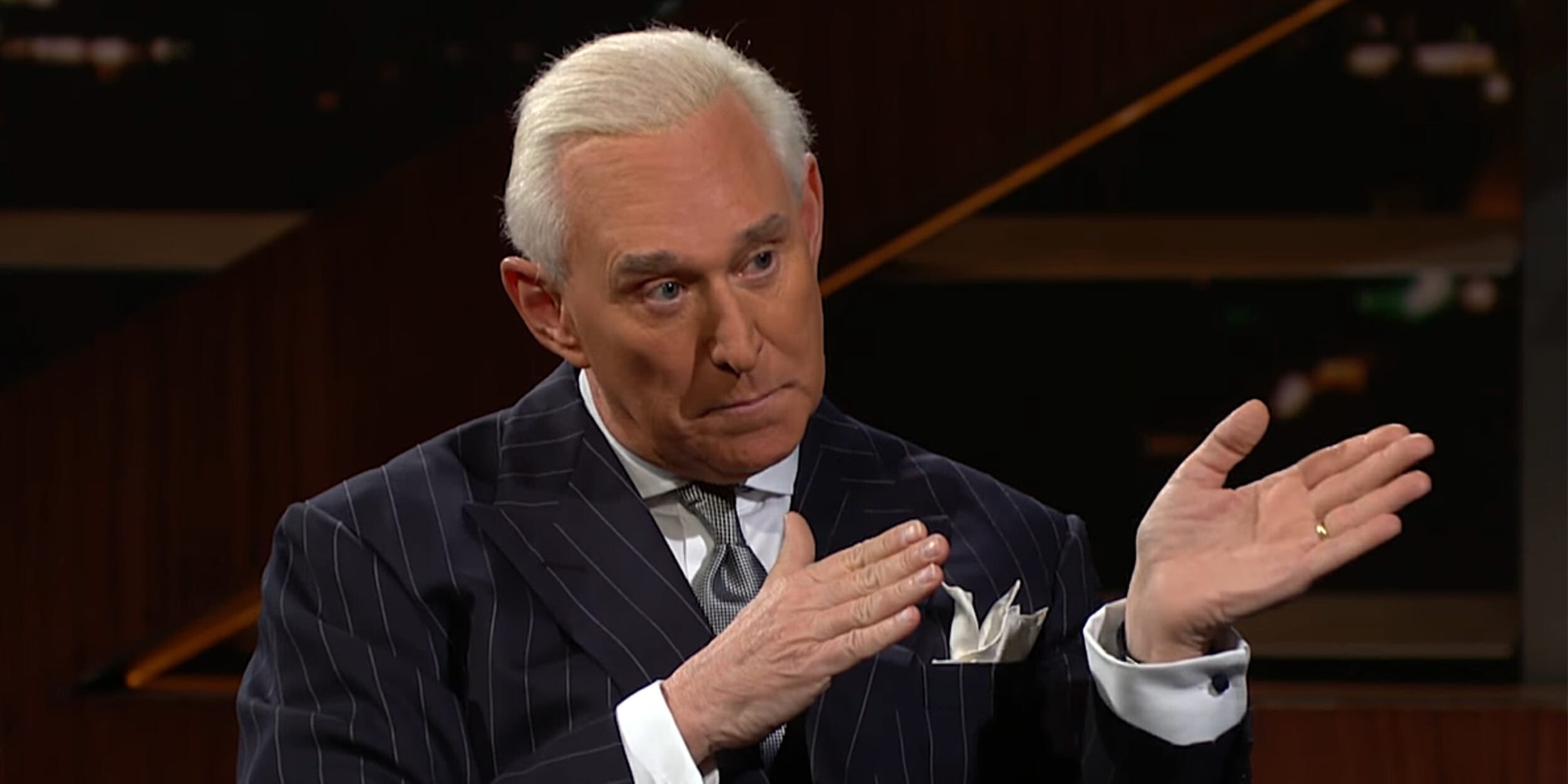 Conservative provocateur and on-again-off-again Trump adviser Roger Stone was reportedly in communication with WikiLeaks during the 2016 election.

According to a new report in the Atlantic, Stone communicated with the WikiLeaks Twitter account in October 2016. Though it had long been speculated they were in contact, WikiLeaks had previously denied any exchange occurred. Stone had said his communication with the government transparency organization had happened through an intermediary.

The exchange occurred over Twitter direct messages on Oct. 13, 2016, with Stone asking WikiLeaks to lay off him.

“Since I was all over national TV, cable and print defending wikileaks and assange against the claim that you are Russian agents and debunking the false charges of sexual assault as trumped up bs you may want to rexamine [sic] the strategy of attacking me,” Stone wrote.

In the 2016 election, it’s widely believed that WikiLeaks laundered hacked emails from the Hillary Clinton campaign for the Russian government.

In advance of the release of a batch of the emails, Stone tweeted on Oct. 1, “Wednesday @HillaryClinton is done. #Wikileaks.”

According to the Atlantic, Stone told the House Intelligence Committee during an interview in September, “I have never said or written that I had any direct communication with Julian Assange and have always clarified in numerous interviews and speeches that my communication with WikiLeaks was through the aforementioned journalist.”

However, the screenshot of the Twitter DM was obtained by the House Intelligence Committee. When reached by the Atlantic, Stone said these DMs vindicated him.

“They prove conclusively that I had no advance knowledge of content or source of WikiLeaks publications.”