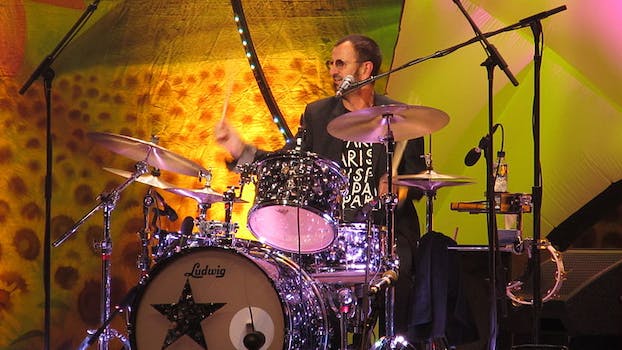 This time, however, the hackers have a lesson to teach Internet users about how to better protect their privacy—and not become the next victim. 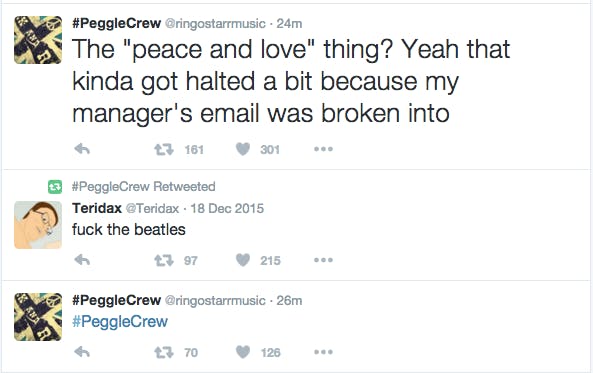 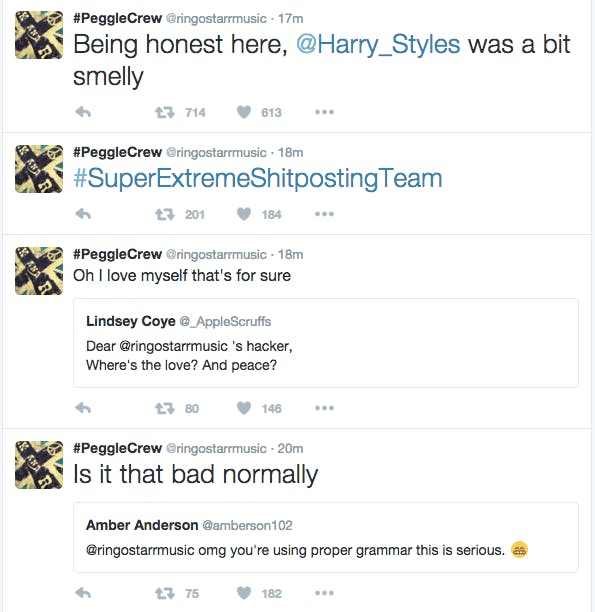 Starr’s account was compromised by a hacker operating under the username “af,” who spoke to the Daily Dot about the breach. The hacker says he gained access to an email account associated with Doug Brasch, senior director of digital marketing at Universal Music Group, who managed Starr’s Twitter account.

When the Daily Dot called a phone number provided by the hacker, the person who picked up identified themselves as Doug Brasch, but he refused to comment on the hack and quickly hung up. The hacker provided internal screenshots of Starr’s Twitter account.

Using publicly available information, the hacker was able to reset the password on Brasch’s accounts and gain access to the Twitter accounts under his control, including Starr’s. “I targeted UMG first because they were in control of quite a few musicians’ accounts from what I knew,” af said via encrypted chat.

“[Brasch] had [an] @me.com account so I went onto the iforgot website and went through the password reset procedure,” af said. “The questions asked were his birthday and name of his nephew, both easy to find with Facebook. I was surprised when I entered the answers and it actually succeeded first try.”

The hacker, along with his hacking group “Peggle Crew,” says they did the hack to make a point about the problem of password reuse.

“We’re mostly just looking for a little fun and don’t really mean to do any lasting harm,” af said.

As for the tweet making fun of One Direction frontman Harry Styles, af says he didn’t have a reason, just that he “looooves pissing off Directioners.”