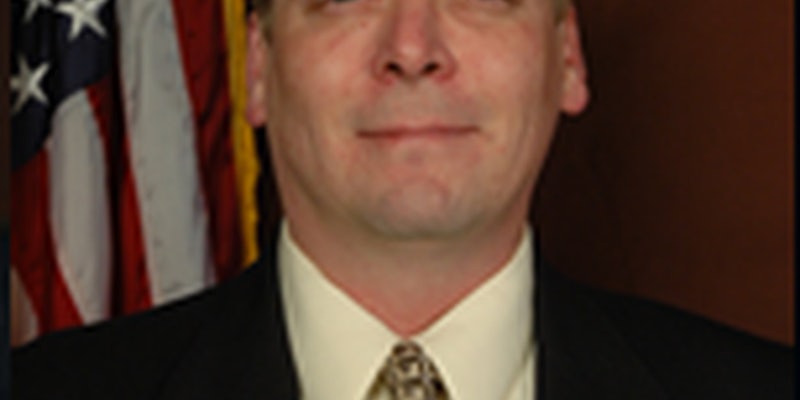 Rhode Island politician declares himself winner of the "#trollympics" after starting a Twitter fight with the hacktivist group.

Dan Gordon is a State Representative from Rhode Island, but after his performance on Twitter last Sunday, he should probably be appointed Secretary of the Department of Trolling.

Gordon has a long history with Anonymous. The politician has openly engaged with the hacktivist collective in the past, and he recently lent support to Anonymous’s operation to expose alleged pedophiles on Twitter.

But on Sunday, things took a strange turn, with Gordon appearing to actively troll Anonymous. After baiting a group of Anons with blatantly sexist tweets, Gordon revealed that he was just trying to get a reaction—and it looks like he succeeded.

At one point, the Representative’s trolling grew so relentless that one of his Anonymous targets invoked a cyberstalking law in an attempt to stop him from tweeting at her.

As unlikely as it seems, these tweets were actually posted by an elected official. Although @repdan_gordon has since been changed to @rep_dangordon on Twitter, the Daily Dot confirmed with Gordon that the account belonged to him.

Correction: An earlier version of this story stated that Rep. Gordon had deleted his Twitter account. This is not the case — he has merely changed his Twitter handle.