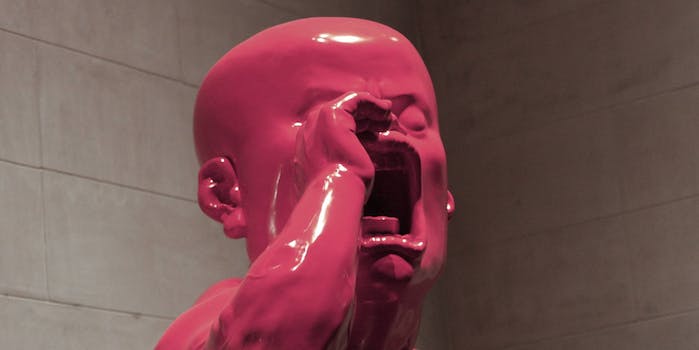 “Not responsible for loss of life, screen, or anything else that breaks in the process.”

A Reddit user has developed an iPhone app that triggers the famous Wilhelm Scream when the phone is falling.

Redditor chewmieser was inspired the following XKCD comic from May titled “The XKCD Phone.” 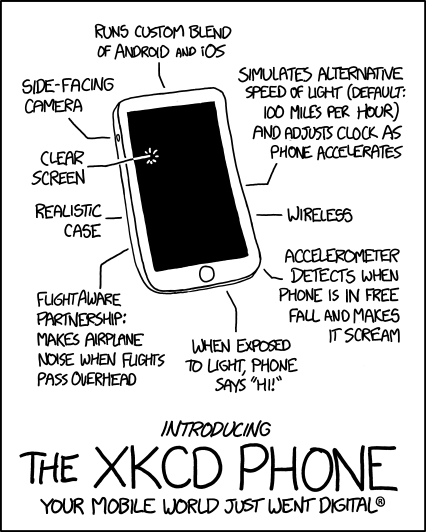 “Detects free-fall and plays Wilhelm Scream. No options to configure,” chewmieser wrote on Reddit’s r/jailbreak, where people post their iPhone hacks, tweaks, and updates. “Not responsible for loss of life, screen, or anything else that breaks in the process.”

To access the app, you need to obtain Cydia software, which allows you to download applications to a jailbroken phone. Once you have that, you can add http://apt.steverolfe.com/ to it to get the app.

An Android-friendly version of the application can be found on the Google Play store. It is appropriately called iScream.

The release of chewmieser’s app couldn’t come at a better time for new iPhone users. Since the iPhone 6 was released last week, dozens of people (including this poor kid) have dropped their phones on the floor in horror.

At least now with chewmieser’s app, the experience can be a little less sad.