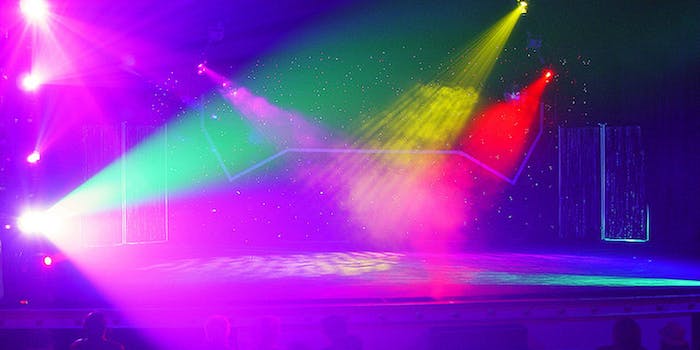 After link scam, RapGenius is back in Google’s good graces

The popular rap lyric database appears to be back in Google search results after Google exiled it for trying to game the system.

The operators of RapGenius came up with a scheme to improve the site’s ranking in Google search results by scamming links — a shady practice of soliciting high ranking sites to trade “unnatural” links under the guise of mutual benefit.

Tricking Google’s algorithm is against the rules, so when Web developer and technology blogger John Marbach outed the scheme on Dec. 23, it didn’t take long for Google’s webspam team to start investigating.

The following punishment from the search giant was devastating. According to Quantcast, a Web traffic measurement firm, RapGenius’ daily unique pageviews plummeted 65 percent in the immediate aftermath of Google’s corrective action.

But RapGenius has bounced back.

“It takes a few days for things to return to normal, but we’re officially back,” the RapGenius co-founders wrote in a post on the site. “First of all, we owe a big thanks to Google for being fair and transparent and allowing us back onto their results pages. We overstepped, and we deserved to get smacked.”

According to the post, Google provided RapGenius with a list of recommended steps to get out of detention, which included having all artificial links cultivated by RapGenius on other sites removed or blocked.

The co-founders went into fine detail about how they assembled and narrowed their list of inbound links to find the ones that broke Google’s rules. If you want to see the nitty gritty, check out the post, but in the end the site employed a scrapper and some manual methods to remove the offending links.

RapGenius’s co-founders said they hope explaining their methods can help anyone else who finds themselves on the wrong side of Google — a place you never want to be.

“To Google and our fans: we’re sorry for being such morons,” the co-founders wrote. “We regret our foray into irrelevant unnatural linking. We’re focused on building the best site in the world for understanding lyrics, poetry, and prose and watching it naturally rise to the top of the search results.”

Photo by  Tambako The Jaguar/Flickr