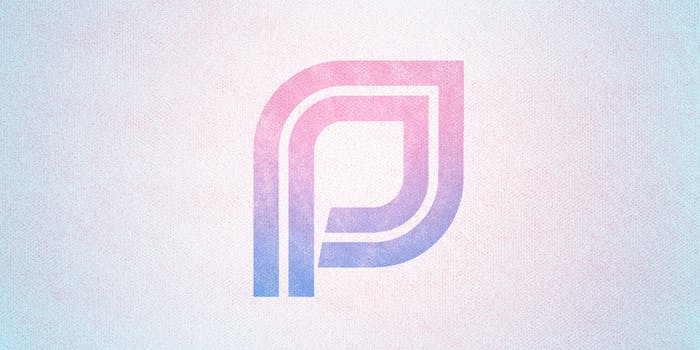 Abortion 'would easily send anyone over the hill who wasn't rational.'

A Colorado state lawmaker on Tuesday pinned the responsibility for the shooting at a Planned Parenthood clinic last week on the clinic itself, telling reporters that the man who murdered three people, including a police officer, acted as only a rational person could.

“Violence is never the answer,” Republican Rep. JoAnn Windholz said in a statement to the Colorado Independent, “but we must start pointing out who is the real culprit. The true instigator of this violence and all violence at any Planned Parenthood facility is Planned Parenthood themselves.”

She continued: “So Planned Parenthood: YOU STOP THE VIOLENCE INSIDE YOUR WALLS.” (Emphasis hers.)

Windholz cited a series of anti-abortion videos that originate from a group calling itself the Center for Medical Progress (CMP). She said that anyone who isn’t rational would look at the “facts and overall mission” of Planned Parenthood and react with rage: “the abortion industry would easily send anyone over the hill,” she said.

Eric Ferrero, Planned Parenthood’s VP of communications, told the Daily Dot on Tuesday that his organization “won’t even dignify” Windholz’s accusations with a response. “Our thoughts are prayers are with the family members of those who lost their lives in this horrific attack,” he said.

Not one of the dozen Republican-led state and federal investigations spurred this year by the release of CMP’s footage has unearthed any proof that Planned Parenthood acted illegally or with criminal intent.

Less than one percent of Planned Parenthood’s clinics allow patients to donate fetal tissue and only in two states. Treatment and tests for sexually transmitted diseases, cancer screenings, contraception, and other health issues comprise roughly 97 percent of its overall clinical services. As of September, the organization said it would no longer accept reimbursement from research facilities for the costs associated with transporting and storing tissue samples—which is allowed by federal law.

On Tuesday Windholz blamed Planned Parenthood’s founder, Margaret Sanger, an American birth control activist who died in 1966, for inciting a “war on women,” adding: “It has changed children from a blessing to a commodity making it very hard to consider ourselves to be a civilized respectful rational society.”

Dear was charged on Monday with multiple counts of murder in the first degree and may face the death penalty in his upcoming trial. His alleged victims were identified by their families as Ke’Arre Stewart, 29, Jennifer Markovsky, 35, and Officer Garrett Swasey, 44. Each was married with two children.