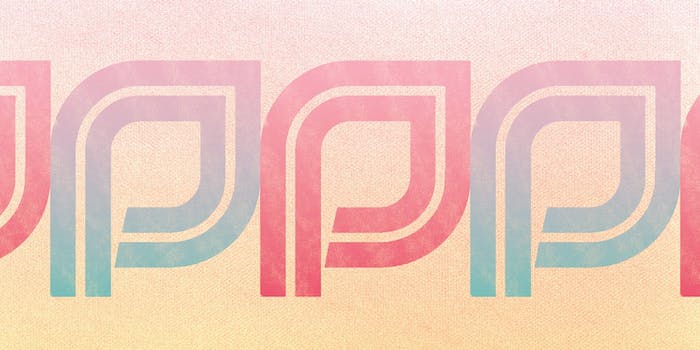 The women's health group will begin absorbing the cost of tissue donations for medical research.

Planned Parenthood has announced that it will no longer seek financial reimbursement for costs related to procuring fetal tissue for medical research.

The move follows months of controversy and high-stakes political backlash against the healthcare nonprofit that stem from a series of videos claiming that the organization “sells” the body parts of fetuses.

Planned Parenthood will continue donating fetal tissue at the request of their patients; however, the group says it will absorb the cost of storing and transporting the samples themselves, instead of collecting the reimbursement, a practice allowed under a 1993 law.

“Today, we’re taking their smokescreen away.”

“Planned Parenthood adheres to the highest legal, medical, and ethical standards,” Planned Parenthood President Cecile Richards wrote in a letter to the National Institutes of Health on Tuesday. “The outrageous claims that have been made against Planned Parenthood, which have been widely discredited and debunked, are the worst kind of political interference in women’s health.”

Richards argues that the “real goal” of those opposing Planned Parenthood is to “ban abortion in the U.S. and block women from getting any health care from Planned Parenthood.” By eliminating reimbursements for fetal-tissue donations, the nonprofit hopes to defuse its critics’ arguments.

A series of videos surreptitiously filmed by anti-abortion activists and released this summer led to more than a dozen state and federal investigations into Planned Parenthood’s activities. Republican lawmakers have repeatedly claimed the videos prove the women’s health organization profits from the sale of fetal tissue, though no Planned Parenthood employee makes that claim in the more than 12 hours of footage.

Planned Parenthood is permitted under federal law to seek financial reimbursement for the costs associated with fetal-tissue donation. The organization only offers its patients the opportunity to donate tissue at two clinics located in California and Washington state.

After hours of questioning Richards on Capitol Hill, Rep. Jason Chaffetz (R-Utah), chairman of the House Oversight and Government Reform Committee, announced last Thursday that his committee’s investigation into the group’s use of federal funding had not uncovered any wrongdoing.

Chaffetz said that even if Planned Parenthood is using its money appropriately, he supports further investigations. Last week, House Republicans voted to fund a special investigative panel, which will have its own committee staff and budget, to continue probing Planned Parenthood’s activities.