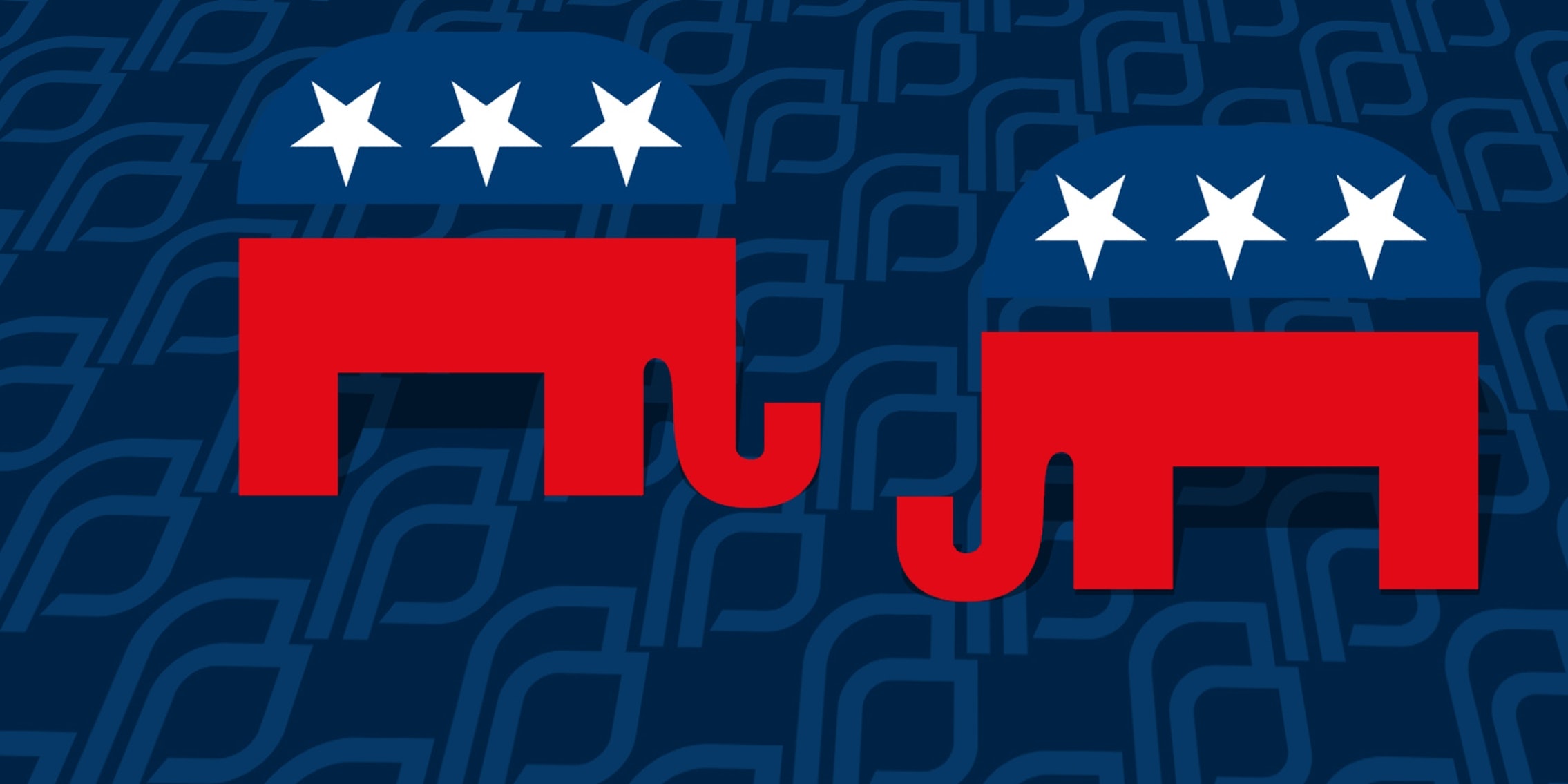 One man, one vote

First, a series of heavily edited videos about the organization were released, including a hidden camera video that seemed to show one of its directors detailing the donation of fetal tissue—or “selling dead baby parts,” as the critics called it. Then, hackers penetrated the organization’s website and released information from their database and employee information.

Now, Republican lawmakers are attempting to defund the organization.

The threat of defunding is no longer mere posturing. This week, Senate Republicans introduced legislation to take away the nonprofit’s federal funding. The bill, written by freshman Sen. Joni Ernst of Iowa, would divert federal funds from Planned Parenthood to other organizations and institutions which address women’s health issues.

“Rand Paul, Mitch McConnell, Ted Cruz, and Joni Ernst should probably listen to the medical community before they decide to legislate health care for millions of people,” said Laguens. “Family planning providers are uniquely qualified to provide reproductive health care, and providers have asserted that the ‘absorption’ plan to simply hand off millions of women’s health care simply isn’t feasible.”

On Wednesday at a press conference with other Senate Republicans, Senate whip John Cornyn of Texas told journalists, “We’ll find out Monday night” if Planned Parenthood’s federal funding will be shut off.

As The Hill notes, Senate Majority Leader Mitch McConnell (R-Ky.) has not verified a Monday vote on the legislation, saying only that it could happen as early as Monday, but it would happen sometime next week.

Should the vote take place, however, it is far from certain to pass. Democrats are against it, and there are enough Republicans facing election fights in majority Democratic states that their support is not guaranteed.

Only 3 percent of Planned Parenthood’s budget is for abortions, according to FactCheck.org. The organization also provides birth control, cancer screenings, STI testing, and wellness visits, among other care. Federal funds, by law, cannot be used for abortion services. According to the organization’s 2013-2014 annual report, the most recent one available, about $524 million of its $1.3 billion annual budget is derived from “Government Grants and Contracts.” But that sum is not solely federal funding; it also includes state and local monies.

Even if the bill does pass, the laws surrounding Medicaid, the program that provides the majority of Planned Parenthood’s federal funding, forbid the exclusion of providers for offering abortion services.