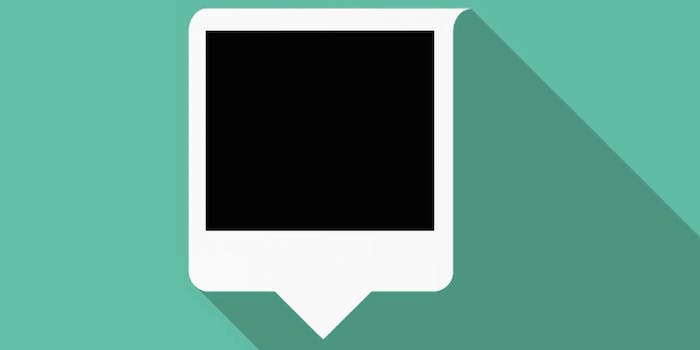 Instagram won’t let you search for photos by time or date, but this app will

Say hello to Pic a Moment: Another Instagram search app that will let you do something Instagram won't.

One of the reasons Instagram captured our filtered-photo lovin’ hearts is how simple it is to use. Even as the app has gained features, it remains fairly pared down and streamlined. Of course, this simplicity of use has a downside: Instagram fans looking for more features have to rely on third-party apps to supplement what the platform offers natively.

Enter a new and helpful addition to Instagram’s third-party roster: Pic a Moment, a sleek app that lets you search for public and geo-tagged pictures based on date and time. 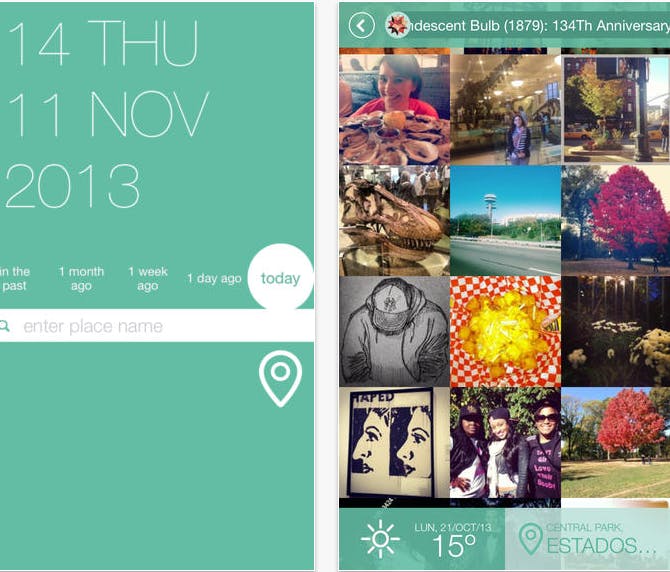 Pic a Moment is free on iOS in English and Spanish, and it’s a good way to look back on what was happening in certain places in the past. You can pick any geo-taggable location to search, and then choose a day in the recent past or pull up a calendar to choose a date in the past. Right now, however, the app only goes back to September 2013, so it’s limited by its newness.

If you want to look up what a specific individual was doing in a certain place and certain time in the past, Pic a Moment isn’t going to be super-helpful. You’re better off manually scanning someone’s feed until you get to the right moment. Pic a Moment is less a directory than a time capsule. Pull up a specific date and time and you get a real feel for what what going down. I looked up what was going on near City Hall in Toronto on October 31 of this year—a notable day because it was Halloween and the day the Toronto Police confirmed they had seen a video of Mayor Rob Ford smoking crack. I figured I’d be able to get a good sense of how the city reacted, and sure enough, there were a bunch of Halloween pictures interspersed with images of the mayor’s brother, Councilman Doug Ford, skulking around, and a photo of a headline from the day—“Night Mayor on Ford Street.”

There’s also a news ticker that runs across the top of your search, showing you things that happened in history on the date you selected. Did you know Martin Luther posted his 95 theses on Halloween? Now you do. It’s a little tenuously connected to the rest of the app, but the ticker is fun for trivia lovers, and it contributes to the time capsule vibe.

Co-creator Jose Azanza Arias told TechCrunch he envisioned the app as a “useful location-based tool for journalists and marketers,” and it seems he’s succeeded. I would definitely use this app to do research on what was happening in a specific area at a specific time. It could also aid law enforcement if riots or other public disruptions occur, since it’s an easy way to scan what was going on during a particular time and place.

It’s probably too niche to enjoy mass appeal, but it’s a visually appealing and easy-to-use app, and the team behind it is worth watching. They’re called Wunderman Buenos Aires, and they’re a digital agency with a sideline career building apps.