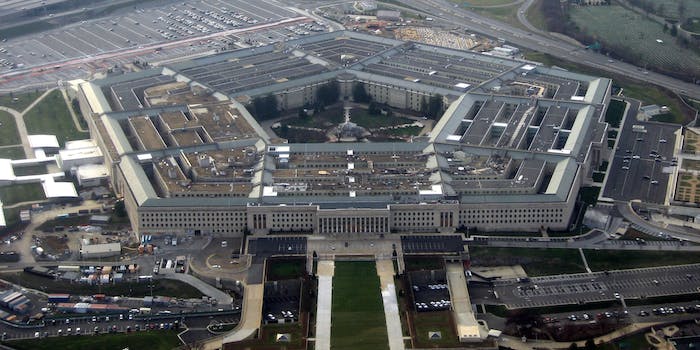 Press conferences to announce airstrikes are so 2012.

If you were looking for a reason to join Twitter, finding out about America (re)joining the war in Iraq could be the bump you needed. Instead of a press conference that would interrupt a TV show, the Pentagon decided just to tweet that America is dropping bombs on ISIL (also known as ISIS) in Iraq.

US military aircraft conduct strike on ISIL artillery. Artillery was used against Kurdish forces defending Erbil, near US personnel.

Announcing what amounts to an act of war in a tweet is unprecedented for the U.S. Government, and shows how much the methods of communication have changed in the last few years. If you want to find out the news first, you have to be on Twitter, and even the Pentagon realizes the social network is now the best outlet to disseminate information. Press Secretary Kirby’s tweet already has over 2,900 retweets and over 600 favorites.

The Pentagon followed it up by releasing a full statement on the issue, saying, “as the president made clear, the United States military will continue to take direct action against ISIL when they threaten our personnel and facilities.”